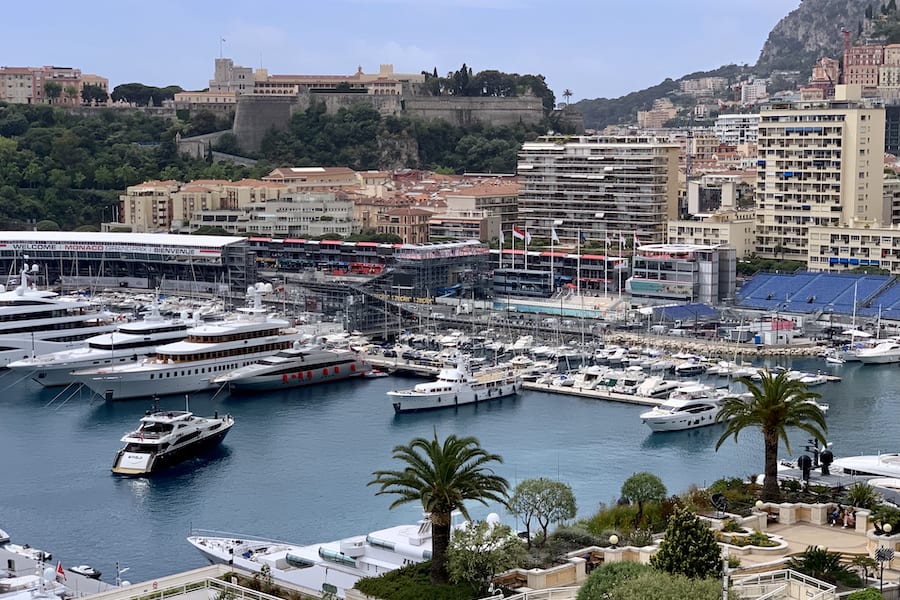 Monaco is in a strong health position going into the Monaco Grand Prix weekend, with the lowest circulation rate in months and 41% of the population now vaccinated.

Thousands of visitors are set to descend on the Principality for the Formula One Grand Prix, which culminates in the main race on Sunday 23rd May.

While strict entry rules have been put in place by the government, including mandatory PCR tests for anyone coming from outside of the Principality, tension is still understandably high among residents.

But after a number of worrying months at the start of the year, Monaco has managed to bring the circulation of Covid-19 in the Principality well under control, with the latest figures showing an incidence rate of just 36.51. In the month of March, that figure reached as high as 226.

Health authorities are still testing a significant number of people each week. In the seven days to 16th May, 3,509 residents and non-residents took a PCR or antigen test. Of those, only 1.08% returned a positive result.

The low circulation figure positions Monaco well ahead of its biggest weekend of the year since the pandemic began. So does the vaccination rate. As of 18th May, 15,688 people in Monaco had been inoculated with their first shot, equivalent to 40.91% of the population. Of those, 82.71% had also received their second shot.

The positive impact can be seen in the hospital figures, which on Wednesday evening showed that only three people remained hospitalised with Covid-19 in the Princess Grace Hospital Centre – just one of whom is a resident of the Principality.

Only time will tell if the government’s strict rules surrounding the staging of the Monaco Grand Prix will keep the Principality on its positive downward trajectory.

Lifestyle & Wellbeing Cassandra Tanti - January 14, 2021
The government has warned of sound disturbances at night for the next fortnight as new worksite containers are transported to the Testimonio II construction site.