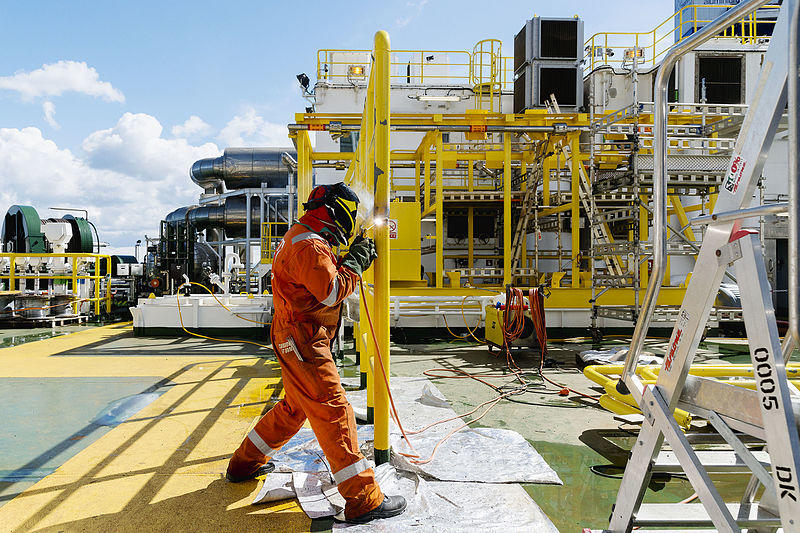 OG Oil and Gas, a minority shareholder in New Zealand’s NZ Oil and Gas (NZOG), has said it will offer NZOG shareholders 77 cents a share, outbidding an offer by Singapore-owned Zeta Resources.

OG Oil and Gas is owned by Monaco-based Ofer Global, which was founded by Eyal Ofer, the son of shipping mogul Sammy Ofer.

According to New Zealand press reports, NZOG is sitting on cash after recently selling stakes in the Tui and Kupe oilfields, its two producing investments.

Zeta has said it wants to cut NZOG’s overheads and views further exploration as risky, but already controls nearly 30 percent with the help of other shareholders. OG Oil and Gas, on the other hand, has a much smaller 4.3 percent stake.

OG Oil and Gas is enthusiastic about NZOG taking advantage of its interest in the Clipper exploration permit off the Canterbury coast, and believes its interest in the Toroa prospect off the Otago coast should be “diligently pursued”. It is seeking up to 70 percent of NZOG but has not yet made a formal offer.

OG Oil and Gas is chaired by Eyal Ofer, who is also involved in real estate, hotels, financial investments and oil and gas production platforms. Eyal Ofer is the chairman of Ofer Global, Zodiac Group and Global Holdings, and a noted philanthropist.

Local News Stephanie Horsman - June 29, 2020
The second round of the French municipal elections, held on Sunday, saw the re-election of many incumbents including Christian Estrosi as mayor of Nice for a third time.

Local News Staff Writer - September 27, 2017
Friday 10 November, 6.30 pm, Variety Theatre From restraint to excess – talk on “Regalia. The Collections of the Princes of Monaco in the 17th and 18th centuries” by Thomas Fouilleron, Director of the Prince’s Palace Archives and Library, organised by the Monegasque Association for the Appreciation of the Arts Information: +377 97 70 65 27