Monte-Carlo Masters to go ahead behind closed doors

Monte-Carlo Masters to go ahead behind closed doors 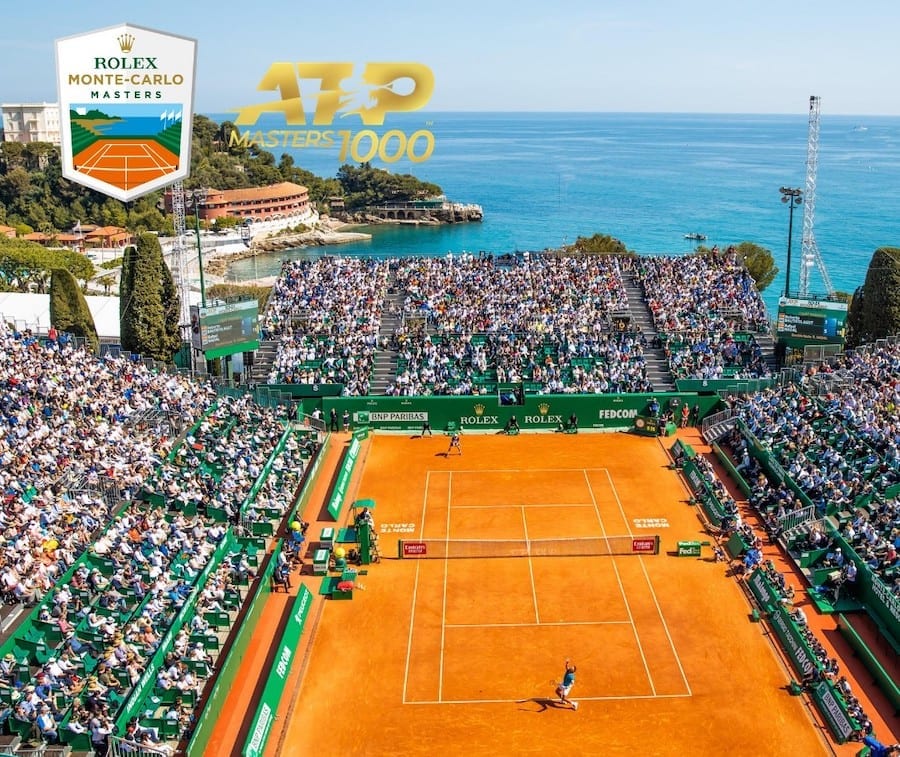 Rafael Nadal will be chasing his 12th Rolex Monte-Carlo Masters title this April but, for the first time, he will be doing so without a crowd of fans cheering him on.
After cancelling the 2020 Rolex Monte-Carlo Masters due to the Covid-19 pandemic, organisers have confirmed that this year’s tournament will go ahead from 10th to 18th April, however it will be behind closed doors.
In a statement released on Friday, they said that the decision was made in accordance with the latest government measures which extend the state of health emergency until 3rd May 2021.
“Our teams remain fully mobilised and motivated to welcome the best players in the world who, despite this particularly difficult period, will be here to provide a spectacular event,” reads the statement.
The move is not completely unexpected. Monaco Life reported in mid-January that ticket sales for the 114th Rolex Monte-Carlo Masters had been postponed, and that the Monte-Carlo Country Club was “hopeful” the tournament will go ahead with “undoubtedly limited public access” this year.
The Rolex Monte-Carlo Masters is hosted at the Monte-Carlo Country Club, which actually sits in the French commune of Roquebrune-Cap-Martin and is subject to French health restrictions.
The French Senate had initially approved an extension of the state of emergency until 3rd May, but this was later pushed to 1st June.
State of emergency gives the government the ability to, among other things, order the closure of establishments that are open to the public.
Since the inception of the series in 1990, only six men have won 11 or more ATP Masters 1000 titles. One of those men, Rafael Nadal, has remarkably achieved that feat at a single event.
Fans can watch the 2021 tournament on television from 11th to 18th April on Eurosport, on 17th and 18th also on C8, as well as on the official website and social networks.