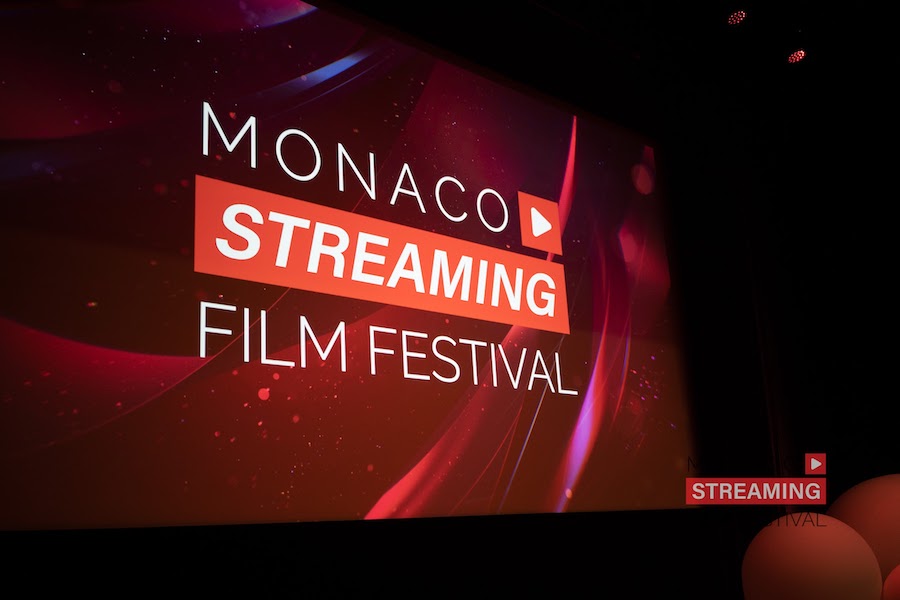 The Monaco Streaming Film Festival will this month partner with Net0 to become the first ever carbon neutral event of its kind in the history of the Principality.

Taking place from 31st May to 3rd June, the Monaco Streaming Film Festival (MSFF) is already breaking new ground in its 2nd edition.

The first year of the Festival, which is a platform for the video-on-demand (VOD) industry, proved to be a success, attracting a large online audience and proving that a large event can also be environmentally friendly. This year, organisers are taking this role even more seriously.

“While we celebrate an incredible change in video content consumption, especially during the Covid period when people became accustomed to streaming platforms such as Netflix, we also noticed a much cleaner environment around us and thought about making a positive impact ourselves,” Tony Davis, Director of the Streaming Festival, said.

“As a Monaco-based tech company, we are excited to support the local ecosystem by supporting the Monaco Streaming Film Festival in their journey towards Net Zero,” said Sofia Fominova, co-founder of Net0. “We look forward to supporting them throughout the event to create the first ever carbon neutral streaming festival.”

Net0 will provide organisers with an accurate calculation of the event’s carbon footprint, whilst offsetting unavoidable emissions through local environmental projects. This will lead to the establishment of a solid emissions plan for future editions as well as being a trailblazing awareness-raiser for other Monaco-based events.

The collaboration between Net0 and the Monaco Streaming Film Festival is in line with the Principality’s focus on renewable energy, environmental conservation projects and sustainable tourism. Introducing carbon neutrality to the events industry here is yet another step in achieving future net zero goals in the country.

Revealed: the A-listers to be honoured at Monaco Streaming Film Festival