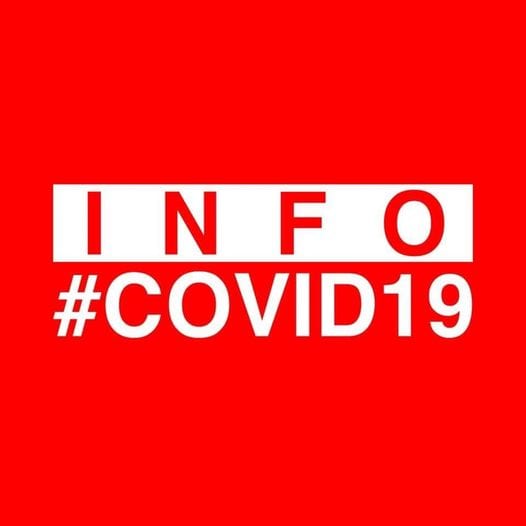 The government has reported the death of an 87-year-old woman with Covid-19, marking the ninth coronavirus fatality in Monaco since the pandemic began and the sixth since the start of the new year.
The official Covid count on Tuesday 19th January revealed that 28 additional people had tested positive for coronavirus, bringing the total to 1,240.
One of these patients was a young child at the Stella School. As a precautionary measure, the government has chosen to temporary close the entire kindergarten class until Monday 25th January inclusive. It follows news that another kindergarten student had tested positive at the Stella School on Monday, forcing the closure of that separate classroom until Sunday.
Health authorities also reported the death of an 87-year-old patient who had tested positive for Covid-19. The woman marks the ninth resident death related to Covid-19 since the pandemic began, and the sixth since the beginning of the new year.
As of Tuesday, there were 36 people being taken care of at the Princess Grace Hospital Centre. Of those, 16 residents were hospitalised and four residents were being treated in intensive care.
Meanwhile, there were 114 people being followed by the Home Monitoring Centre which supports people with mild symptoms.