New Crit’Air rules and the sticker scam to avoid

New Crit’Air rules and the sticker scam to avoid 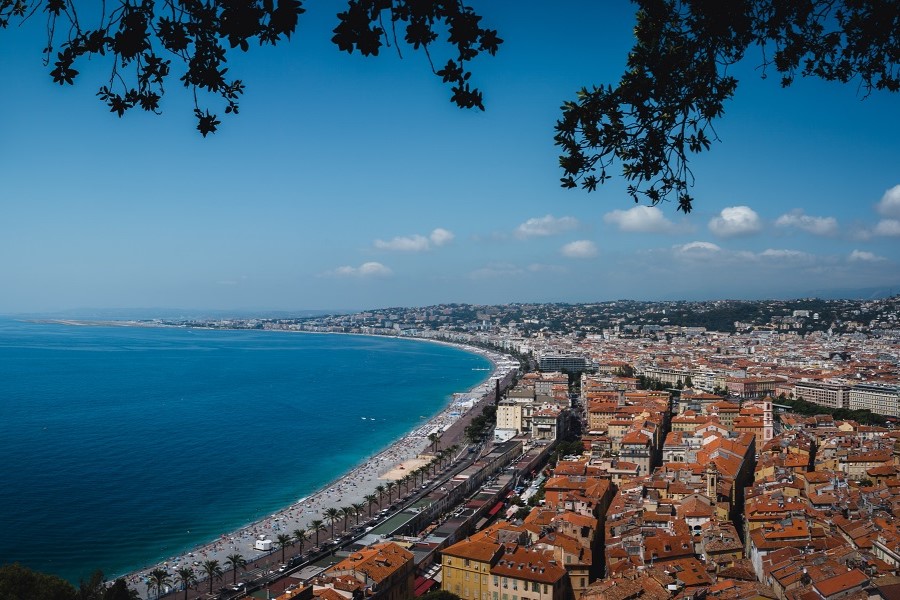 Starting this year, vehicles in Nice with Crit’Air stickers 4 and 5 will be prevented from entering the city centre, upping the eco ante for commercial drivers using diesel cars and trucks pre-dating 2000.

Since 1st January 2022, the most polluting commercial and professional vehicles have been banned from driving in Nice’s city centre as a way to keep pollution levels down.

At the time, all commercial vehicles were issued a Crit’Air sticker to be affixed in their vehicles, with the Crit’Air 5 label being the worst. Now the city is expanding its anti-pollution fight to those who have Crit’Air 4 stickers. These newly restricted vehicles are primarily pre-2000 diesels, which are said to concern roughly 300 trucks.

The area of the city involved runs from the Promenade des Anglais to the south, the Voie Mathis to the north, Carabacel/Désambrois to the east and Boulevard Grosso to the west. Entering this zone with a Crit’Air 4 or 5 sticker, or without one at all, commands a fine of up to €450 euros, though the usual ticket issued is €68.

As reported by Monaco Life in 2022, the Crit’Air system is best described as an air quality certificate that classifies vehicles as “green” for all electric or hydrogen-powered vehicles, or on a sliding scale of 1 through to 5 according to the “fine particles and levels of nitrogen oxide that they emit” for other types. They are obligatory for all vehicles in designated low emission zones, such as the city centre of Nice, but can be applied to additional areas if local authorities decide to introduce emissions-based traffic restrictions during periods of high pollution.

Alongside with the new rules, a new scam has been circulating, with numerous people reportedly receiving the text message: “Crit’Air: our agents have found that your vehicle did not have the Crit’Air 2022 regulatory sticker. Please recover it under penalty of a fine within the next 48 hours.” There is an accompanying link that directs unsuspecting users to a fake site to obtain the sticker.

The French government is now reminding people that the only way to obtain the sticker is via the official website of www.certificat-air.gouv.fr at a cost of €3.70.

Those who receive a fraudulent message are advised not to reply and to report any emails to “Signal Spam” or to 33 700 for text messages.