No ice rink for Monaco this Christmas

No ice rink for Monaco this Christmas 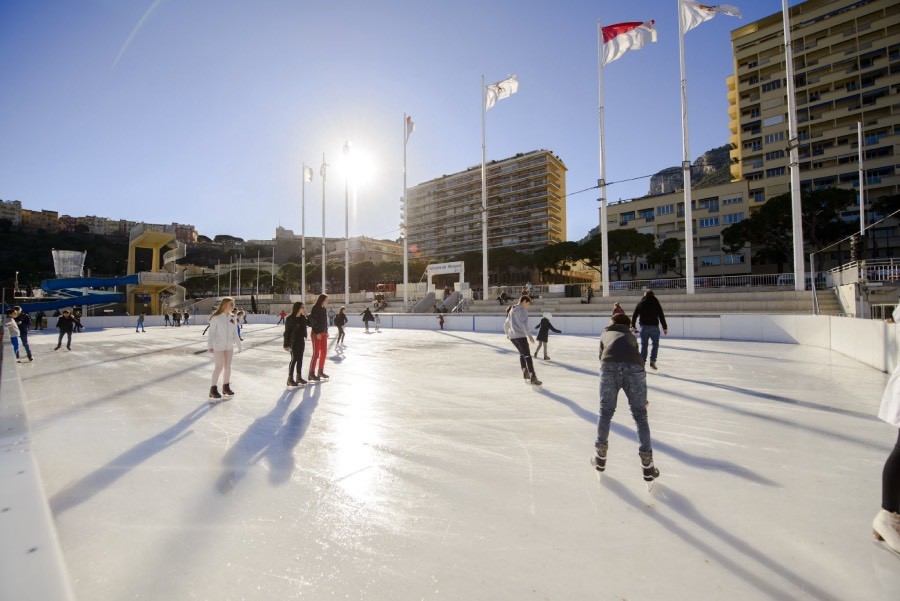 The Monaco Government has made the difficult decision to cancel the ice rink at Port Hercule this winter due to rising energy costs.

“Following consultation with the Monaco town hall, we have decided that there will be no ice-skating rink this year,” the Minister of State, Pierre Dartout, announced at a press conference on Wednesday 16th November. “The rink is too energy-intensive, particularly when it is open-air and often in full sun.”

It was only last year that the Principality invested in a new way of managing the ice rink in order to mitigate its energy usage. Previous to 2021, the cooling system was active from the day of installation to the day the ice rink was taken down. Last Christmas, however, a Swiss ice rink specialist called La Pati was brought in to install probes that would identify if and when the cooling system needed to be turned on. It was managed remotely from the company’s headquarters in Fribourg.

Even this, unfortunately, was not enough to counteract rising electricity and, more generally, energy costs that not even the well-off Principality can ignore.

The rink has been an essential part of Monaco’s Christmas Village for over 20 years and many will be sad to see it gone from the programme. In its place, the Monegasque government has promised an activity that will be “just as fun” but “less energy-consuming”.

“It would be unthinkable to shut down the rink and not provide another recreational activity for children over the holidays,” said Céline Caron-Dagioni . That replacement is yet to be revealed, but Monaco Life reported recently that Société des Bains de Mer had already made the decision to introduce in Place du Casino the Principality’s first roller skating rink during the festive period.

Nearby in Nice, residents await to hear if its popular outdoor ice rink will open this Christmas. If not, there’s always the Jean Bouin facility to the north of the Palais Acropolis!