Paris-Nice peloton to pass through La Turbie in March

Paris-Nice peloton to pass through La Turbie in March 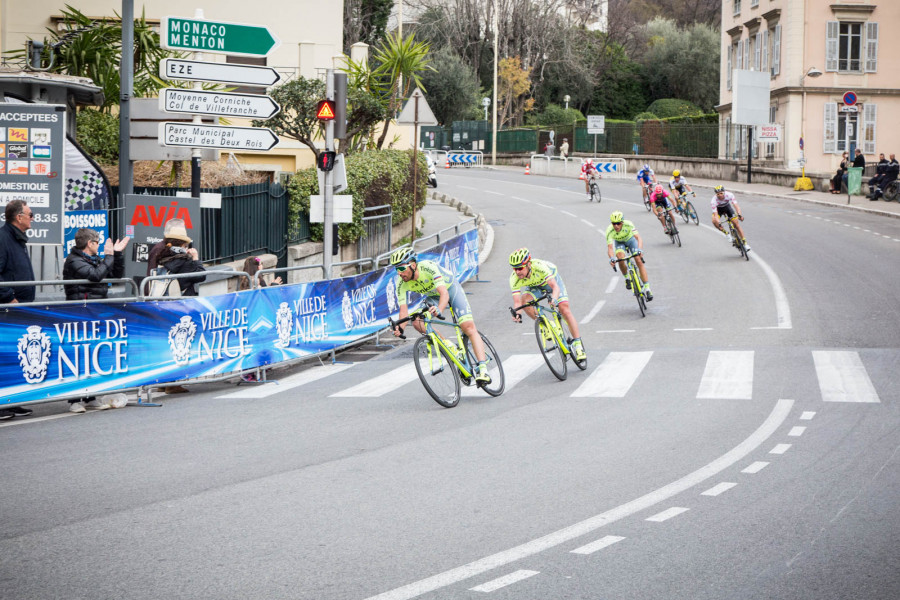 The route of the 81st edition of the Paris-Nice race has been unveiled and the peloton will pass through La Turbie and Èze before finishing on the Promenade des Anglais on 12th March.

Over the course of a week, the peloton will make its way from the French capital of Paris towards the Riviera. They will reach their destination – Nice – on 11th March before tackling the arrière-pays the same day.

On the final day of competition, the peloton will complete a loop, which will see them fly through the coastal villages of La Turbie and Èze before heading back to Nice, where the iconic race will conclude on the Promenade des Anglais.

At 520m above sea level, the La Turbie summit will be the third-highest to be mounted on the final day of racing, then will then be a slight descent towards Èze (519m) and the Col d’Èze (490m) as they descend towards the finish line.

Those taking place will look to succeed Slovenian rider Primoz Roglic, who won last year’s race, but who is a doubt to compete this year after undergoing shoulder surgery.

For the shortest stage, but arguably the most beautiful, cycling fans will have the chance to watch cycling’s elite take on the corniches of the Riviera just over a year before the Principality hosts a stage of the Tour de France for the first time since 1947.