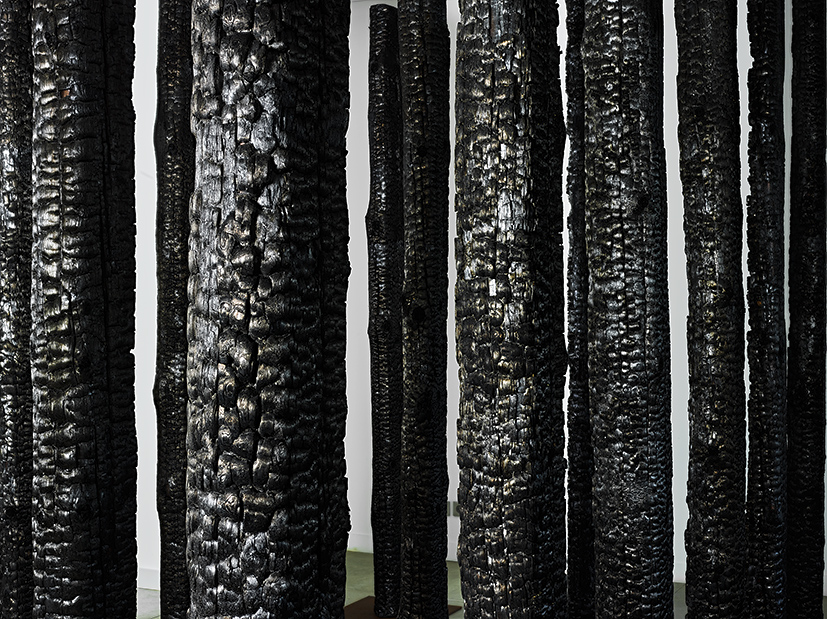 Up to 7°C at the end of the century, cyclones, hurricanes, Indonesian cities sinking under rising seas, Amazon in flames, California under evacuation following the ravages of fire, the list is still long … Is this world serious?

Culture Cassandra Tanti - September 3, 2019
The City of Nice is set to host a monumental installation of 15 ‘Burnt Trees’ sculptures by Philippe Pastor in the heart of the Sacha Sosno Garden. 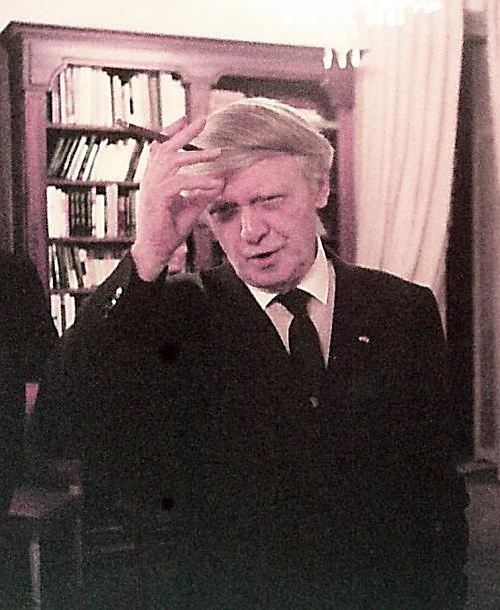 Anthony Burgess at the Inauguration of the Princess Grace Irish Library, November 20, 1984. Photo: pgil.mc[/caption] The Princess Grace Irish Library is hosting a distinguished speaker, Andrew Biswell, on Monday, February 20, who will look at the connections between the writer Anthony Burgess and the Principality. Mr Biswell’s lecture will examine the links between the period of Anthony Burgess's residence in Monaco and the late flowering of his literary and musical creativity. Drawing on a wealth of unpublished materials, the talk will be illustrated with photographs and music. This is the first time that the story of Burgess’s life in Monaco has been told in detail. Anthony Burgess (1917-1993), a Founding Trustee of the Princess Grace Irish Library, moved to Monaco in 1975. Living in the top-floor apartment at 44 rue Grimaldi, he wrote many of his most famous works in the Principality, including "Earthly Powers" (1980), "A Dead Man in Deptford" (1993) and the two volumes of his autobiography, "Little Wilson and Big God" (1987) and "You’ve Had Your Time" (1990). His detailed diary of his life on the Riviera has been preserved in the archive of the International Anthony Burgess Foundation. Best known as the author of "A Clockwork Orange", Anthony Burgess was a prolific novelist, playwright, poet, musician and literary journalist. In total, he wrote 33 novels, 25 non-fiction books, thousands of literary essays, and more than 250 musical works. Anthony Burgess was very active in the intellectual life of the Princess Grace Irish Library. He gave The Richard Ellmann Memorial Lecture (Joyce as Novelist) at the 12th International James Joyce Symposium organised by the Library at the Centre de Congrès Auditorium de Monaco in 1990. In addition to writing articles about Princess Grace, Mr Burgess commemorated her when he composed "In Memoriam Princess Grace", a piece for string orchestra. Andrew Biswell is Professor of Modern Literature at Manchester Metropolitan University and the Director of the International Anthony Burgess Foundation. He is the editor of "A Clockwork Orange: The Restored Edition" (Penguin, 2013) and the author of an award-winning biography, "The Real Life of Anthony Burgess". In addition, he’s one of the general editors of "The Irwell Edition of the Works of Anthony Burgess", to be published by Manchester University Press. He is currently preparing a critical edition of Burgess’s first novel, "A Vision of Battlements", set on Gibraltar during the Second World War. Reservations (pglib@monaco.mc) for Monday’s lecture essential due to the limited number of seats. Entry €10 per person payable at the door.