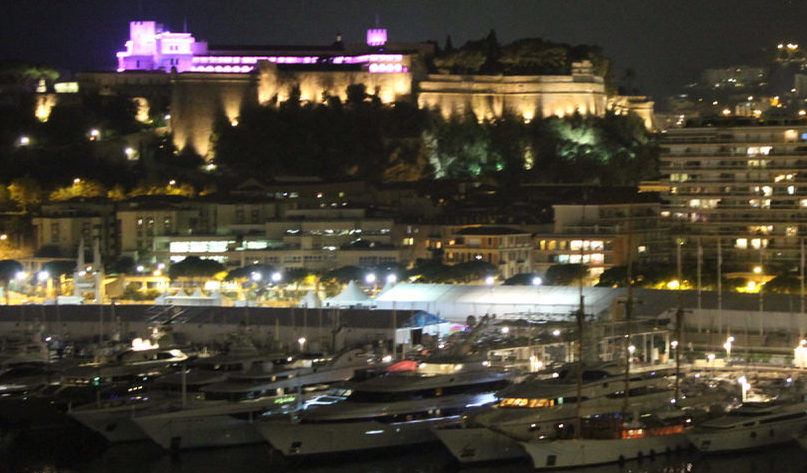 On Wednesday at the Hotel Metropole Monte Carlo, Pink Ribbon Monaco held a cocktail and a short presentation to recount last year’s initiatives, progress made at the CHPG, and news regarding recent developments in breast cancer treatment, screening and prevention at the hospital, at the start of Breast Cancer Awareness Month in Monaco.

As the 50 guests left the venue, the Prince’s Palace of Monaco, the National Council building, the Monte Carlo Casino, the Yacht Club and the Hotel Metropole Monte Carlo were illuminated in pink lights, in a gesture of support to victims of breast cancer and to promote awareness of the disease.

For the seventh consecutive year, October 4 marks the beginning of breast cancer awareness month in the Principality, and across the world, joining forces with over 200 cities and 40 countries.

In continuation of the event and Breast Cancer Awareness Month, the Hotel Metropole will extend its support of Pink Ribbon Monaco throughout October with an ephemeral atmosphere – pink decorations, floral arrangements, menu items, and illuminations – spread throughout the establishment.

As Ms Frost commented to the attendees, which included Didier Gamerdinger, Minister of Health and Social Affairs, “We salute those battling the disease. We are here to share our love and as a team we are a strong, united entity.”

She concluded by saying, “When you step outside tonight as you leave the event, remember that pink is the colour of strength, courage and hope.”

ECR members and volunteers ensure cancer sufferers and their families are “able to find the support – both psychological and financial – they need”. The also run a wellness centre, organise charity events and arrange hospital visits.

Monaco’s Princess Grace Hospital has one of the best digital mammography sensors in the world, a state-of-the-art technology that optimises early detection of breast cancer, as well as reducing the amount of radiation necessary for diagnosis. 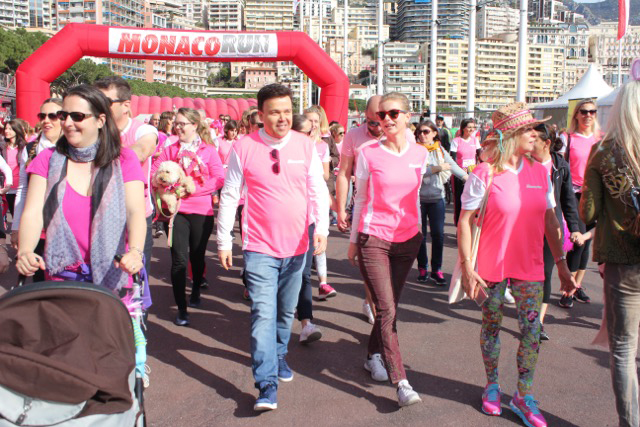 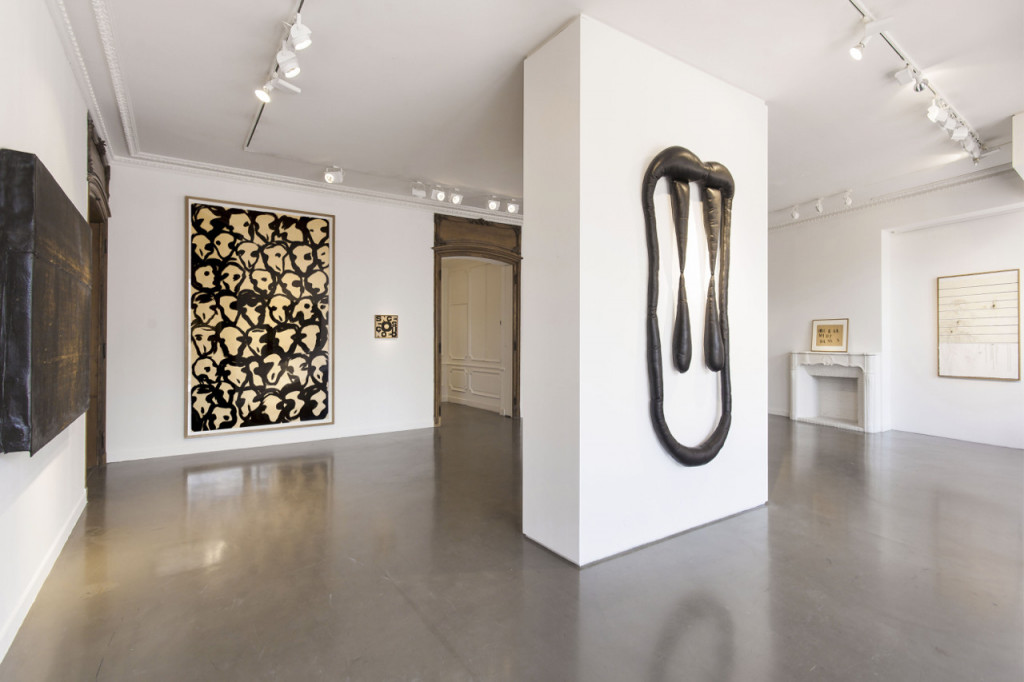 The exhibition "Dark Shadows" continues until September 20 at 11 avenue Princesse Grace, bringing together sculpture and design that evokes the notion of darkness and its innumerable interpretations throughout history, through their form, subject, or simply their connotations.

These collected images and objects interrogate the darkness. In literature and in modern media, shadows are places of fantasy that also awaken our fears. The shadow is used here, by artists like Tracey Emin and Damien Hurst, as a starting point for a multitude of ideas for reflection thanks to contemporary works that cover a whole spectrum of abstraction and figuration.

Open Monday through Friday from 2 pm to 6:30 pm, and by appointment.

Local News Cassandra Tanti - March 29, 2020
Monaco has recorded its first death of a patient suffering from Covid-19. The person, aged in their 80s, was a non-resident but was being treated in the Principality.