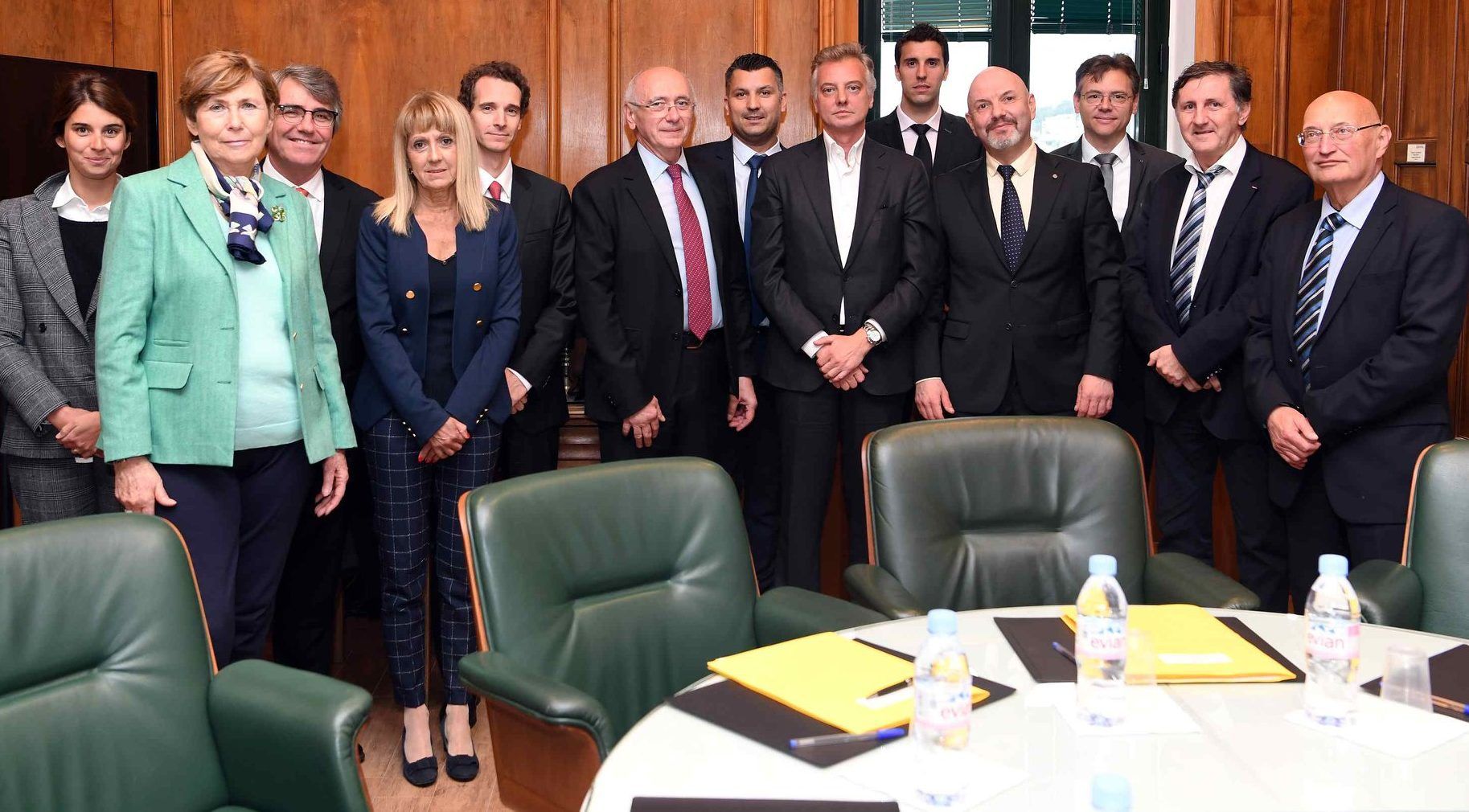 Created by Sovereign Decision of May 26, 1954, this Commission, in which the different actors of the Monegasque law are represented, works on codification in the long term. Representatives of the three constitutional functions – legislative (National Council), executive (Directorate of Legal Affairs, Prince’s Government) and judicial (Headquarters Jurisdictions, Public Prosecutor’s Office, Bar Association) are represented and eminent specialists are also included.

This first session identified the aims of those present. After an initial exchange of views, two working groups were set up, the first dealing with civil procedure, the second with criminal procedure.

These groups will need to work on the development of provisions on a specific list of technical issues for submission to the next plenary meeting of the Commission in early autumn. Ultimately, the goal is to draft “turnkey” legislation to initiate a legislative procedure facilitated by the specialised work done upstream by the commission.

Local News Stephanie Horsman - May 29, 2019
The Monte Carlo Squash Rackets Club (MCSRC) is celebrating its 50thanniversary this year and it is celebrating by hosting three of the world’s top players to join in the games on Saturday 8th June.