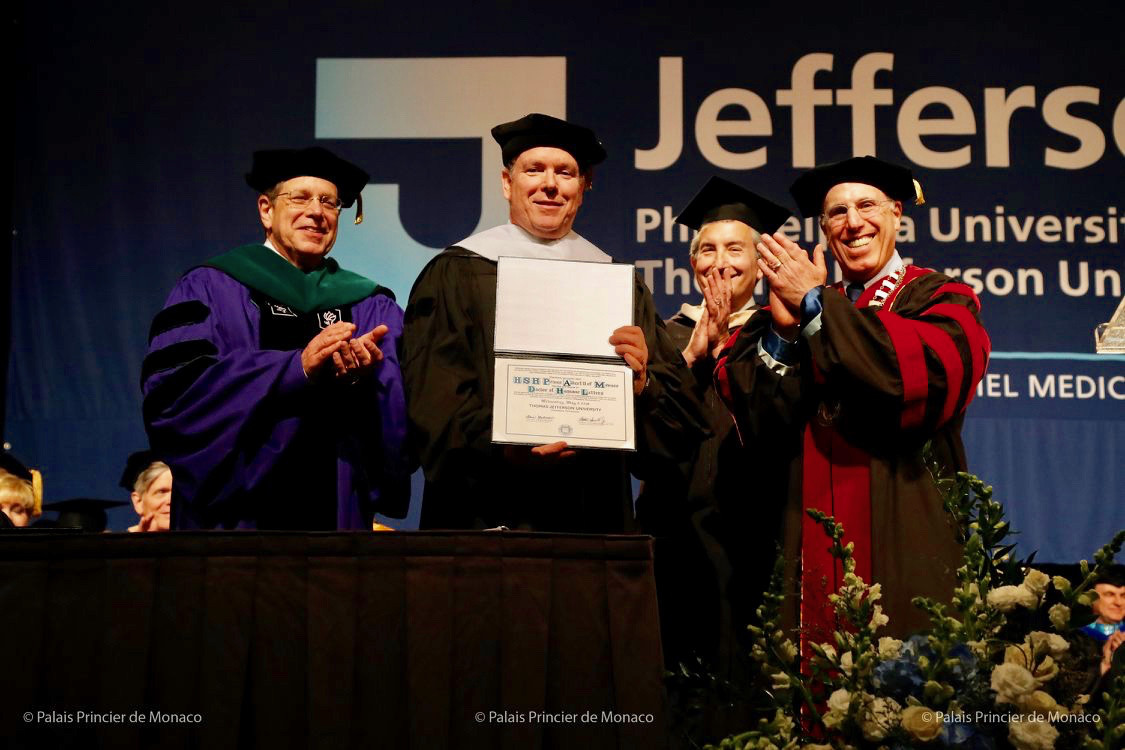 Continuing his trip to North America, after visiting a number of Canadian cities, Prince Albert travelled on Wednesday, May 9, to Philadelphia, the birthplace of his mother, Princess Grace.

On Wednesday morning, Prince Albert was the special guest of the prestigious Thomas Jefferson University where he was awarded the title of Doctor Honoris Causa in “Human Letters” in recognition of his work on environmental issues, especially through his Foundation, and for his support for theatre, dance and film through the work of the Princess Grace Foundation-USA.

Prince Albert delivered a speech to nearly two thousand people, including 650 new graduates of the University and their families, stressing the importance of the behaviour of each one of us to better defend our planet.

The Thomas Jefferson University is a university founded in 1824. It specialises in the sciences of medicine and the different fields of health. 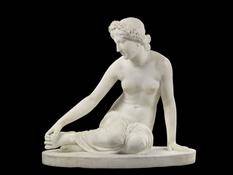 Commemoration of the 250th anniversary of the...

Local News Staff Writer - April 15, 2018
Just over 250 years ago, on March 19, 1768, Giuseppe Francesco Bosio was born in Monaco. Better known under the name of François-Joseph Bosio, he became a Monegasque sculptor of international renown. At the initiative of the Department of the Interior, the Prince's Government wishes to celebrate the 250th anniversary of the birth of this Monegasque sculptor, who in France was honoured with the title of "First Sculptor of the King", in order to better promote the cultural heritage of Monaco. To mark this anniversary and raise awareness of the work of François-Joseph Bosio, several events are scheduled for 2018, including three episodes of the "d'Art d'Art" programme on France 2 and TV5 Monde, devoted to three works by Bosio; a commemorative stamp, with a face value of 0.95 euros, representing the sculptor and one of his major works; the striking of a commemorative coin of two euros, in the quality of Belle Epreuve, representing Bosio and one of his most famous works: The Nymph Salmacis. This coin is issued by the Museum of Stamps and Coins via its website www.mtm-monaco.mc. The New National Museum of Monaco invited the artist Oliver Laric to produce a version based on the scanning of the original marble of La Nymphe Salmacis, held by the Museum. This work, in polyurethane resin, will be exhibited at Villa Paloma until August 26. The exhibition "François-Joseph Bosio, Monegasque sculptor" will take place from June 14 to October 14, in the Palais Princier.