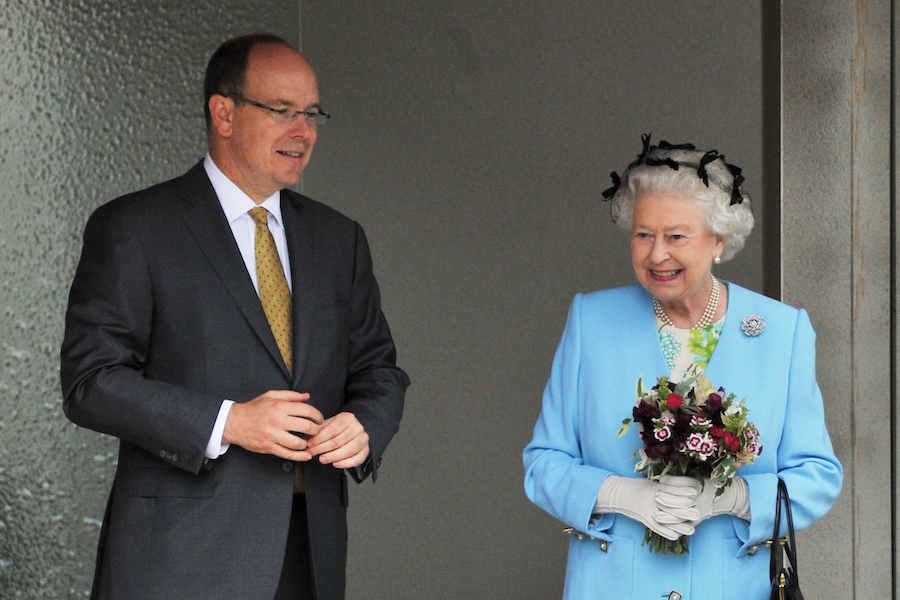 Prince Albert has officially sent his condolences to the new King of England on the death of his mother, Queen Elizabeth II, saying her Majesty’s reign “has always been extremely inspiring”.

The Palace released the public letter of condolence, addressed to His Majesty King Charles III, mid Friday. It reads: “Your Majesty, It is with profound sadness that My Family and I learned of the passing away of your beloved mother, Her Majesty Queen Elizabeth II.

“Allow me to convey to you, to the members of the Royal Family, and to the people of the United Kingdom and the Commonwealth, my most heartfelt and sincere condolences for your loss at this time of great sorrow.

“Her Majesty’s unwavering commitment and dedication to duty during Her reign has always been extremely inspiring; It will be long remembered and admired. She truly represented the unity and dignity of the United Kingdom throughout the last seven decades.

“My Family and the people of Monaco join me in sending you our wholehearted thoughts and prayers.”

The Palace also released photos of Prince Albert and Queen Elizabeth II together at the Chelsea Flower Show in 2011 (image above), and at the Queen’s Diamond Jubilee dinner in 2012, with Princess Charlene also in attendance.

Princess Charlene gave her personal public condolences on Instagram, saying, “I am deeply saddened at the news of the death of Her Majesty Queen Elizabeth II, a truly great lady whose dedication and service was recognised throughout the world during the 70 years of her reign.

The Government of Monaco also made a public statement, saying in a press release, “It is with great emotion that the Prince’s Government sends its most sincere condolences to the Royal Family as well as to the whole of the United Kingdom and the Commonwealth who mourn Queen Elisabeth.

“Her incomparable strength, commitment and steadfastness in the service of Her people was an example throughout Her reign.”

The Prince’s Palace is flying the Monegasque flag at half mast in mourning over the death of the Queen, aged 96.