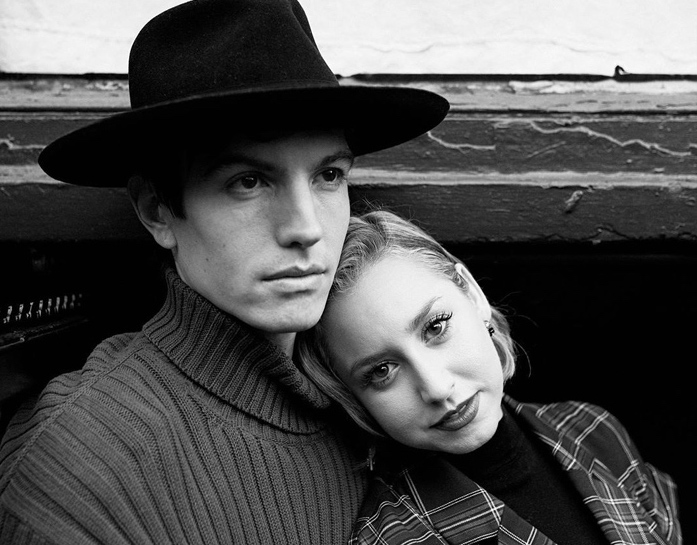 The holiday song features the pair singing about how thankful they are for eachother’s love. “All I need is your love on this Christmas morning,” sings 27-year-old Jazmin in her sultry jazz style.

The artwork for the song is a black and white photograph of Jazmin and her 33-year-old boyfriend cuddling.

Thankful is available on all music platforms.