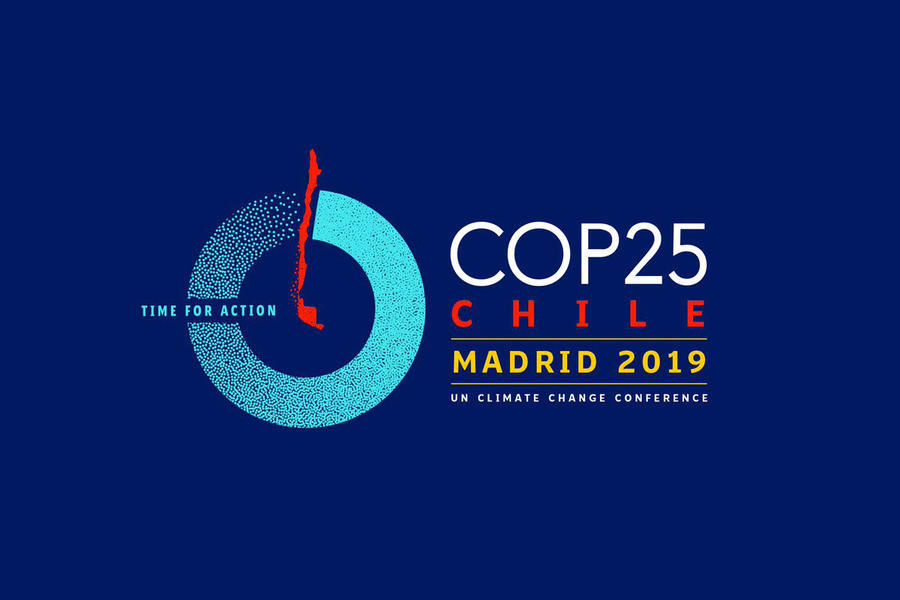 Prince Albert is heading a Monegasque delegation in Madrid for the COP25 climate conference, and will be pushing for world leaders to consider the ocean more when making decisions about climate change.

In addition to addressing the conference, the Prince will speak at a round table on national plans to increase ambitions in 2020 to reduce greenhouse gas emissions, have zero disposable plastic waste by 2030, and implement a ban on fuel oil in 2022.

This, the 25th World Climate Conference, is a follow up to last year’s COP24 held in Poland and has become a crucial meeting to assist the UN in the next steps to be undertaken. A key objective for this year’s summit is to obtain full implementation of the Paris Agreement on Climate Change, which was first signed in 2016 and is up for review in 2020.

In line with policies currently in place in the Principality, Monegasque representatives will actively participate to adopt guidelines and procedures in order to fully implement the Paris Agreement globally as soon as possible. They will be working with Mexico, Liechtenstein, Georgia, Korea and Switzerland on the Environmental Integrity Group (EIG), which is in charge of ensuring transparency of information on greenhouse gas reduction between nations and the measures they are taking to adapt to climate change.

Monaco’s delegation will also be particularly attentive to matters pertaining to the oceans, specifically mitigating damage and adapting to the effects of climate change. As founding members of the ‘Because the Ocean Initiative’ launched in 2015 at COP21, the seas are one topic that the Principality has special expertise and insight on.

“There can be no action to fight climate change and limit its impacts without looking at the ocean as a whole; its functioning in the climate system; the health of its ecosystems; its relationship to coastal communities; and all the economic activities that take place in and around it,” Prince Albert wrote in a preamble to Ocean for Climate, a recent report of the Because the Ocean Initiative.

In accordance with the Paris Agreement, members submit their Nationally Determined Contributions (NDCs) – plans to reduce greenhouse gas emissions so that global temperature rise can be limited to 1.5°C. The first NDCs were prepared in 2015 and are set to be updated in 2020, and every five years thereafter.

The Because the Ocean Initiative’s Ocean for Climate report proposes that more governments incorporate ocean-related measures in their NDCs.

Monaco is a leader in supporting research in ocean climatic matters, gathering support and hosting meetings including the International Panel on Climate Change (IPCC) Special Report released in September.

After three days of auctions at the Hôtel Hermitage, Artcurial has exceeded expectations with a grand total in excess of €6.1 million.

What to do with the kids this winter

Wondering what to do to keep the kids amused on cold winter days? The Principality has a plethora of offerings to keep smiles on the little ones’ faces.

Prince Albert II has been awarded the German ‘Press Freedom Prize’ in recognition of his commitment to the protection of the environment. 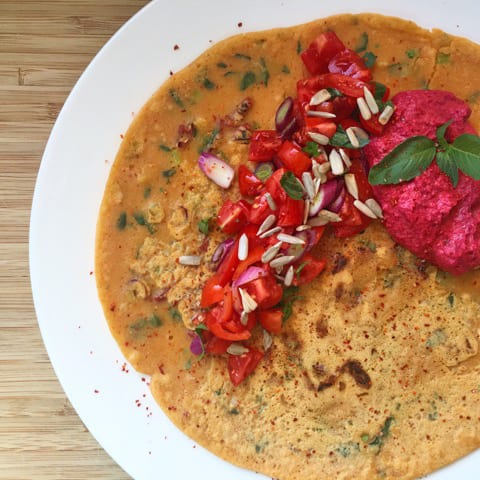 Naomi's spicy socca with beetroot hummus and a salad of cherry tomatoes, basil and spring onions.[/caption] November is a month of many moments including bonfire night, fireworks and, of course, the start of Christmas shopping for many! But living in Monaco, we have another reason to celebrate this month, Princes Day – or National Day, as it is also known. The date is decided by the reigning Prince and is usually the day of the Saint they were named after. National Day, this year November 19, is a public holiday in Monaco and celebrated with fireworks and mass at St Nicholas Cathedral. For an expat in Monaco, it’s a pleasure to witness this historic tradition and join in on the celebrations of the Principality. As everything comes back to food for me, National Day provided the perfect inspiration for this month’s recipe. I began to think about new foods I’ve come across since moving here and one of the first things that came to my mind was socca. My first experience with this pancake-type food was at Monaco’s Christmas fair (this year in the Port from December 2 Dec until January 2, 2017). I came to learn that socca was a savoury food made from chickpea flour and as my interest in health and nutrition blossomed, it soon become a dish that I made at home for myself with the kids always adding in some exciting variations!! Chickpea flour is also known as pois chiches (in French) or garbanzo bean flour. You can find it easily in all the organic (bio) stores in and around Monaco. The recipe itself couldn’t be easier – one part flour: one part water, a little olive oil and a pinch of salt – yet it’s highly nutritious due to chickpeas, which are a high protein and fibre food. Chickpea flour is gluten free and made from just one ingredient - chickpeas that are either raw or roasted before grinding into flour.

Since my introduction to socca years ago, I’ve had a lot of fun experimenting with various recipes by adding in herbs, spices – and even grated cheese for my children; I’ve made super-size socca and mini ones (again for my children). Try this delicious socca variation and let us know how you get on. Share with us your favourite traditional Monegasque foods on Instagram monacolife_ and naomis_kitchen. Head to Bouchon to try my delicious beetroot hummus Buddha Bowl on the lunchtime weekday menu.