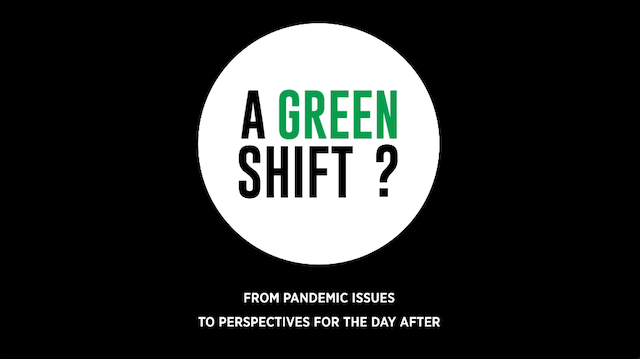 The Prince Albert II of Monaco Foundation has launched ‘A green shift?’, a new campaign encouraging everyone to reflect on the impact the coronavirus crisis has had on the environment and use the opportunity to create a new balance between humans and the earth.
“The impulse of solidarity that unites us today is proof of our ability to act together with a common goal,” says the foundation. “The need for a collective response to global challenges is more fundamental than ever, whether it be the coronavirus or environmental preservation.”
The Prince’s Foundation says that we all, individually and collectively, have a role to play to ensure that we emerge from this crisis with a commitment to breathe new life into measures taken by countries and industries to combat climate change and biodiversity loss.
Through a series of short video interviews, the Foundation is inviting scientists to take the floor to reflect on the link between the environment and the pandemic, on the current impact of the crisis in various regions of the world, and on the perspectives for the “day after”.
The campaign began symbolically on 22nd April, the 50th anniversary of Earth Day, with a message of hope from HSH Prince Albert II of Monaco.
“Over the past few weeks, our lives have changed at an unprecedented speed. These upheavals will inevitably continue,” said the Prince in his message. “It is up to us to turn this situation to our advantage, to ensure that the current suffering leads to a better world.”
Several personalities will also share their points of view in areas of environment, science and the economy, and how this new balance between man and nature can be achieved at the end of the crisis.
The videos will be broadcast on the Prince Albert II of Monaco Foundation’s social networks and on its website.