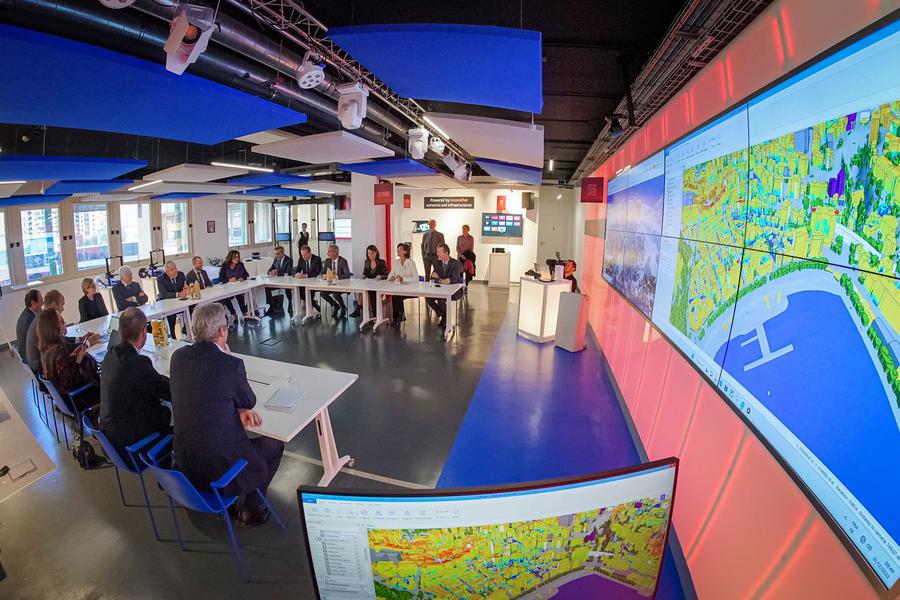 The state of Monaco’s back-up generators and the fibre optic rollout have been called into question by the government following the worst telecommunications blackout in a quarter of a century.

Monaco’s Minister of State Pierre Dartout and Minister for Equipment Céline Caron-Dagioni were joined by other members of the government at the headquarters of Monaco Telecom on Thursday 1st December.

They were seeking answers from Monaco Telecom Chairman Etienne Franzi and CEO Martin Peronnet about the large-scale outage that took out all mobile, internet and landline services at around 2.45pm on Tuesday.

The cause has been linked to a fault in the power supply of an older generation switch.

“This case should raise questions about the general reliability of the generators that may be in operation in the Principality, at a time when we may be using them more regularly in our electricity supply,” said the Minister of State.

The government also questioned Monaco Telecom on the progress of the Principality’s switch to fibre optic technology for telephony and internet, replacing the outdated copper network.

“At a time when the Principality is accelerating in the deployment of fibre, which is more economical and more reliable, it is clear that 800 individuals, 2,500 small and medium-sized businesses and many government departments are still connected to this older generation, very energy-intensive network,” said the government in a statement.