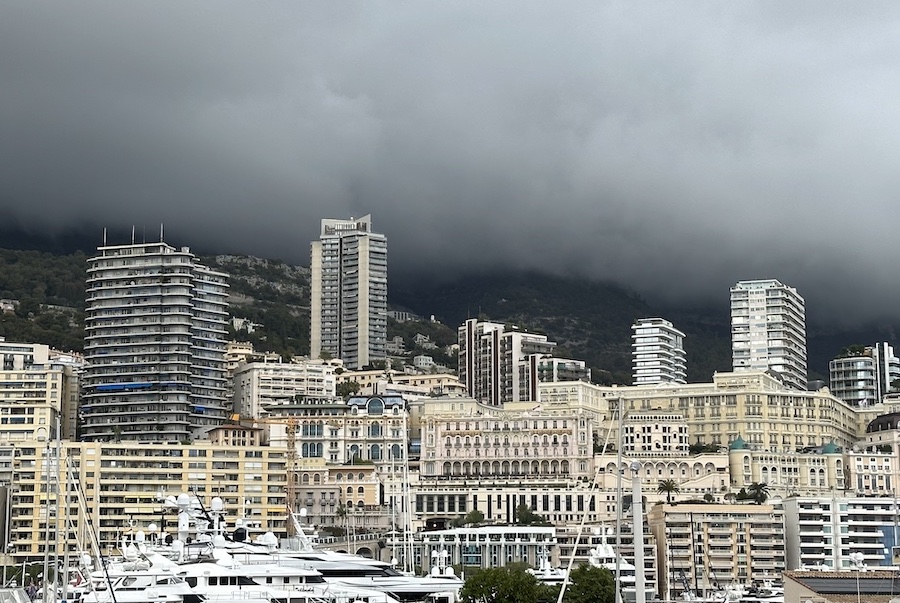 Anyone in Monaco would have noticed the major disconnection on Tuesday, as a telecommunications outage impacted all landline, mobile and internet services for hours. So, how did it happen?

The outage began at around 2.34pm on Tuesday 29th November with services not returning to full capacity until around 8.45pm in the evening.

The problem occurred in one of Monaco Telecom’s main data centres, called Zone J, under the Fontvielle shopping centre.

As reported earlier this week by Monaco Life, works began on 21st November to connect Monaco to the high-speed fibre optic system Europe India Gateway (EIA), and will continue in Fontvielle until 16th December.

On Tuesday, the data centre in Zone J was reportedly disconnected from the grid for maintenance reasons, and the generator that should have taken over failed.

“We had to stop maintenance and urgently reconnect the data centre to the SMEG network,” said CEO Martin Peronnet to Monaco Matin (SMEG is the nation’s grid utility company). “The power supply was restored at 3:15pm.”

Services were slowly recovered, but fixing telephone lines proved particularly problematic because Monaco Telecom still relies on analog signal pass. It plans to upgrade its tech by late 2024 as it phases out copper.

Along with businesses and residential users, the national and public security services, hospitals, and firefighters were disconnected.

“We migrated the emergency numbers to functional lines as quickly as possible,” Peronnet said. “At around 5pm, the changeover was made for everyone.”

According to Peronnet, the outage was the worst the company has experienced since 1997.