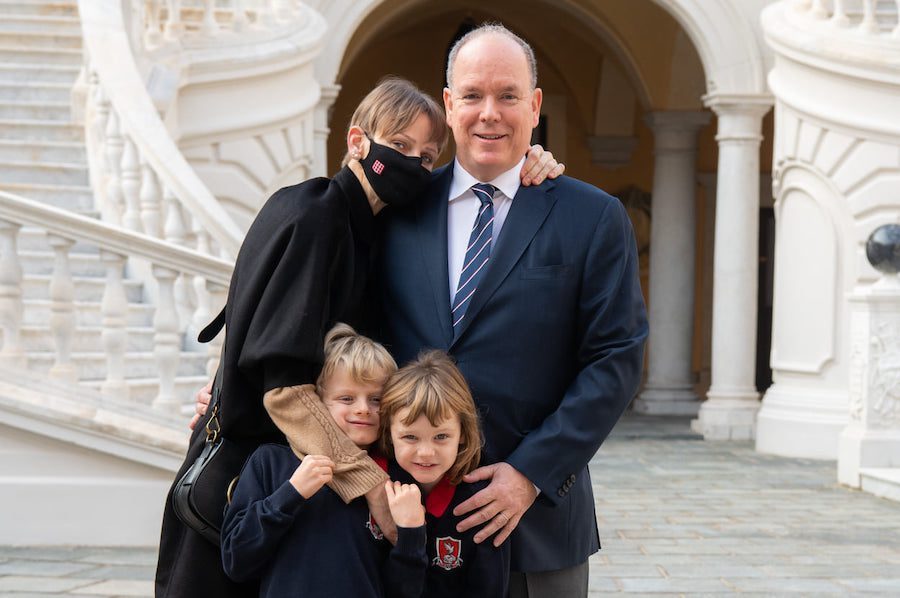 The Palace has revealed that Princess Charlene’s recovery will take a “few more months”, however her prognosis is “encouraging”.

Princess Charlene’s medical situation has been a roller coaster ride this entire year, so when word from the Palace came out on Thursday that her recovery efforts were “encouraging”, it was a hopeful sign for the future.

Though she is getting better, the statement made clear that she is not out of the woods yet, and that the mother of two will need to recover for “a few more months” before being able to consider a return home.

The statement reads, “The convalescence of Princess Charlene continues in a satisfactory and encouraging way, even if her recovery should still take a few months.”

It goes on to say that “as soon as her health is restored, it will be with immense pleasure that the Princess will once again share moments of conviviality with the Monegasques.”

The press release also indicates that the Prince and the twins, Hereditary Prince Jacques and Princess Gabriella, will be visiting the Princess over the Christmas holidays.

The Palace released an earlier statement in mid-November, soon after the return of Princess Charlene to Monaco, saying that she was suffering from a deep general state of fatigue and required rest. It was then revealed that she would be recuperating in an undisclosed location, in order to preserve her privacy and that of her family.

On Wednesday, Princess Charlene shared an illustrated Christmas family portrait with the words, “Wishing everyone a beautiful and safe festive season, all my love.”