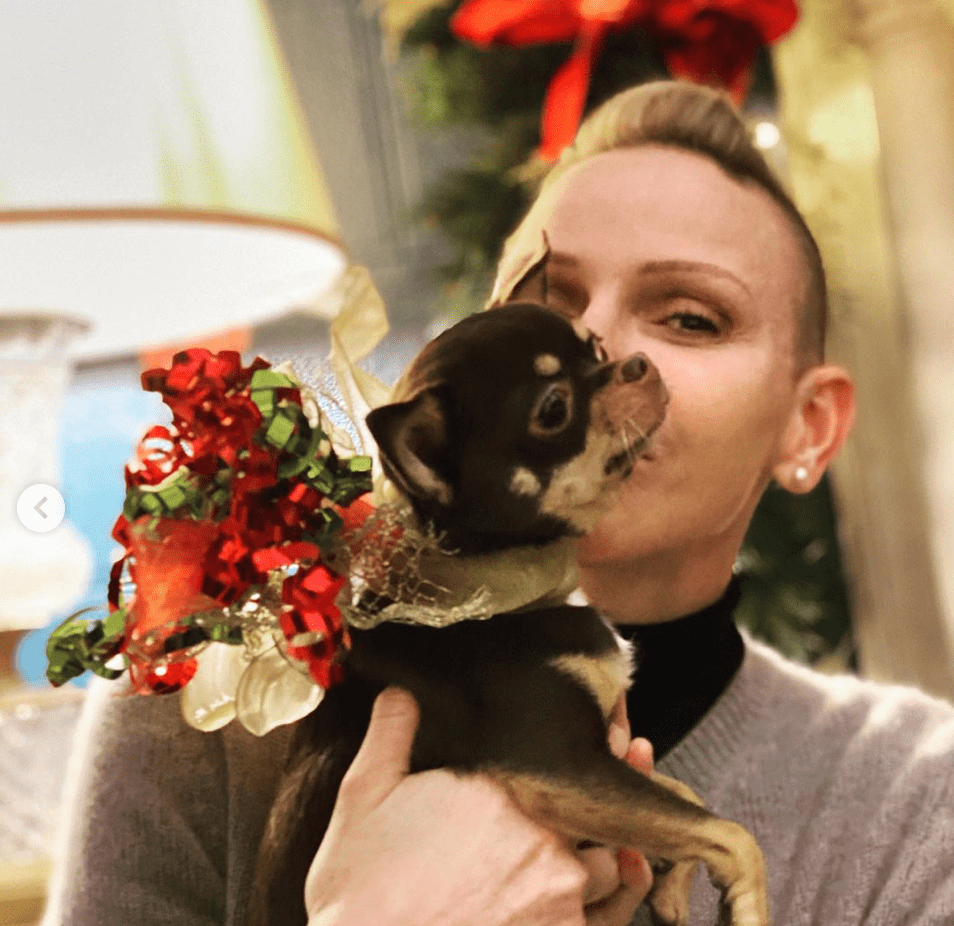 Princess Charlene has spoken publicly for the first time about her daring shaved hair-do, saying “I am happy as I am” and her husband, Prince Albert, now likes it too.
When Princess Charlene debuted her bold new haircut in December at the annual palace gift giving event, the world was immediately split between those who loved it and those who were not-so-crazy about it.
“Certainly, of all the members of royal families, I’m probably the one who has tried the most different hairstyles, and I’ll continue. That’s my choice,” the princess said in an interview with French magazine Point de Vue.
Princess Charlene is known for changing up her hair styles. Over the years, she has sported a shoulder-length bob with fringe, various short pixie cuts and classic side-parted chin-length cuts. This latest style, though, is a decided departure from her usual looks.
“The remarks of ‘But what is she doing?’ and ‘But it’s not royal!’ — I know these all too well,” she added, “and I have nothing to say to them, except that we’re in 2021 and that in these times which are so troubling, so difficult, there are other, much more important subjects which deserve our attention.”
The Princess goes on to say that both her husband, Prince Albert II, and her six-year-old twins back her in her choices.
“Jacques and Gabriella adore seeing their mother with her new style,” Charlene said of the children’s reaction. “And after the initial surprise wore off, the Prince understood and likes it now too.”