Pauline Ducruet, eldest daughter of Princess Stephanie, has graduated after completing her studies at the Parsons School of Design in New York. The 23-year-old posted the news to her 33,200 Instagram followers on Monday, December 18, together with a photo of the school building.

“THIS IS IT!! Goodbye to that school where I spent my days and nights for more than two years. Today is the first day of the rest of my life!! I AM DONE,” she wrote.

Ms Ducruet – whose full name is Pauline Grace Maguy Ducruet – previously studied for three years at the prestigious Istituto Marangoni Fashion School in Paris. The qualification from the Parsons School of Design is an Associate’s Degree, the equivalent of a BTS in France.

Meanwhile on Wednesday, her older brother Louis, 25, assisted Prince Albert and Princess Charlene in their role of Santa at the annual children’s Christmas celebration at the palace. 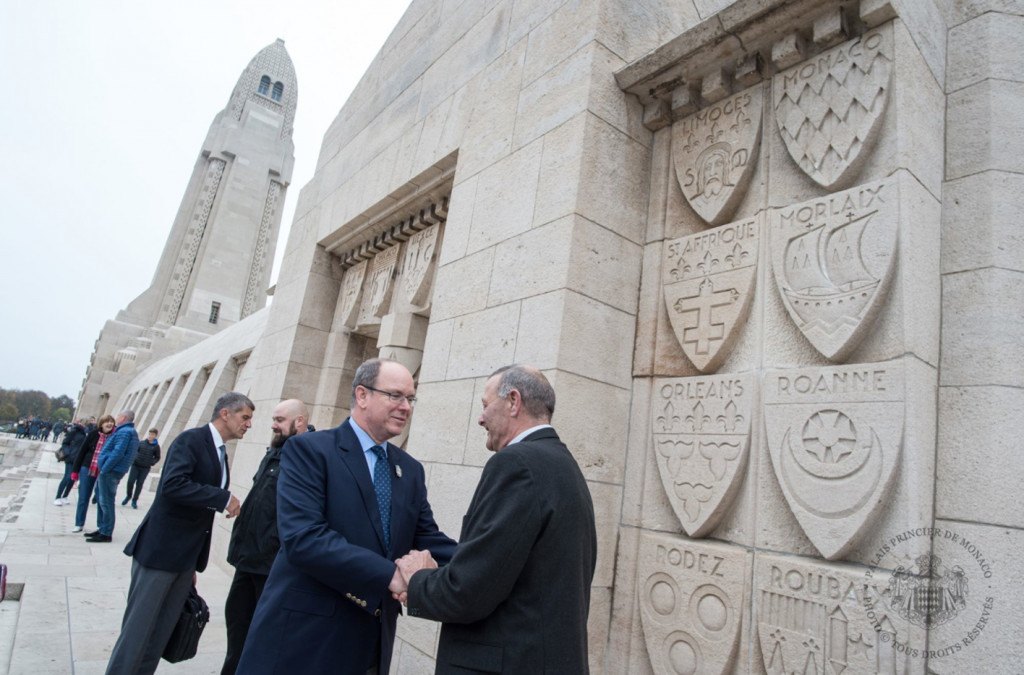 Photos: © E. Mahon/Palais Princier[/caption] Last Friday, to mark the centenary of the Battle of Verdun, HSH Prince Albert II visited the First World War memorials. The Prince made a point to go to the site of one of the most violent confrontations of the First World War in memory of Monegasque volunteer fighters (chief among them his great-grandfather, Prince Louis II) and residents of the Principality mobilised during the conflict. Hosted at the World Peace Centre, the Sovereign also visited the new memorial and Fort Douaumont. Accompanied by the Bishop of Verdun, he spent a moment at the ossuary, which has a carving of the Principality’s coat of arms. The martyred city of Verdun was decorated by Prince Louis II, in 1929, with the Order of St. Charles.   © Photos: E. Mahon / Princely Palace 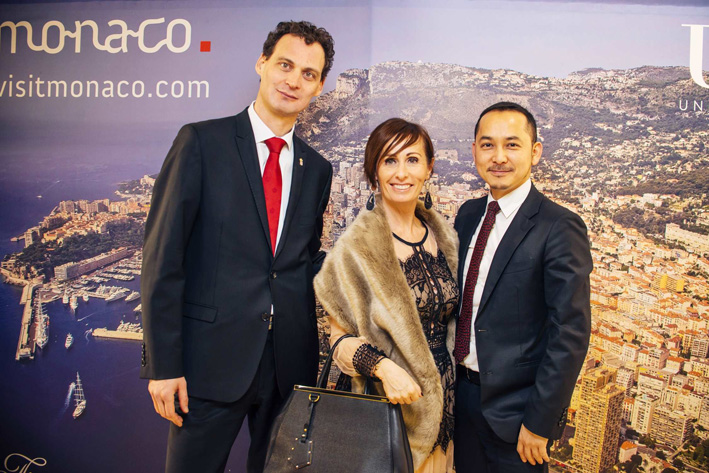