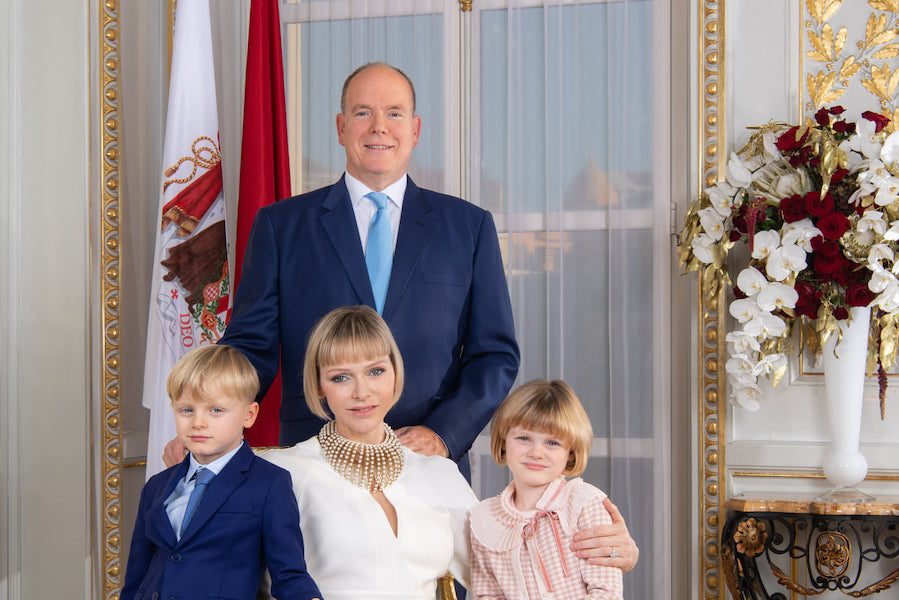 The Prince’s Palace has revealed that Princess Charlene underwent a four-hour surgery in South Africa Friday and will be joined in her recovery by husband Prince Albert and children Prince Jacques and Princess Gabriella.
The princess has shared her painful journey with the South African press, but it is the first time that the Palace has publicly spoken about the Princess’ situation since confirming she was suffering from a serious ENT (ear, nose, throat) infection earlier this year.
In a statement released Friday morning, the Palace said: “Princess Charlene is to undergo today, Friday 13th August, a four-hour operation under general anaesthesia. Prince Albert and their children, Hereditary Prince Jacques and Princess Gabriella, will join her during her period of convalescence.”
Princess Charlene arrived in South Africa earlier this year to participate in the conservation work of and promote the International Rhino Foundation. After failing to return to Monaco, she revealed to local media that she had contracted a serious ENT infection that was preventing her from equalizing her ears and therefore flying home. This was confirmed by the Palace, which added that the princess was to undergo a number of procedures in her native country.
In a recent interview, Princess Charlene revealed that she is not likely to return to the Principality until October when she is expected to be fully recovered.
Prince Albert and the twins last visited Princess Charlene in early June, when they all enjoyed a safari together, shared by the princess on her Instagram page.