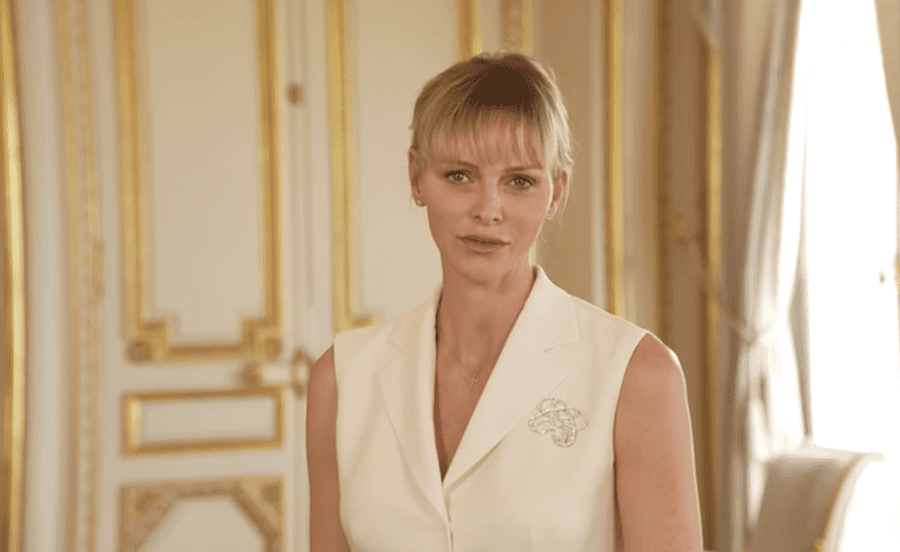 Princess Charlene has released a video message appealing for citizens of South Africa to support her foundation’s #Strong Together campaign and raise some much-needed funds in the fight against the devastating effects of Covid-19.
Since its launch in late March by the Princess Charlene of Monaco Foundation South Africa, more than 70 celebrities and sports stars have signed on as ambassadors.
In her public address, HSH Princess Charlene says: “I am truly moved by the support and commitment of everyone coming together to help each other. I would like to urge you to continue donating, to be someone else’s light, and to do what you can to change lives in your community.”

The way it works is the celebrity ambassador chooses a charity of their choice and raises as much awareness as possible for #strongtogether – an initiative launched by SBM in Monaco at the start of the crisis.
Based on their efforts, people can vote for their preferred ambassador, donate to their selected charity, andenter the campaign’s competition to win a trip to the Monaco GP 2021.
All funds raised are split between the 45 collective charities and Princess Charlene’s foundation, enabling them to bring aid and provide relief to the country’s most vulnerable.
Chantell Wittstock, the director of the Princess Charlene of Monaco Foundation in South Africa and sister-in-law of the princess, told local news outlet Channel 24: “I think what the world doesn’t know is, she does so much, and hardly any of it is ever out in public. She truly has the most generous and sincere heart. Her mission in life is to save lives, make a difference and give back.”
The Princess Charlene of Monaco Foundation South Africa has already helped by donating thousands of face masks to the country.