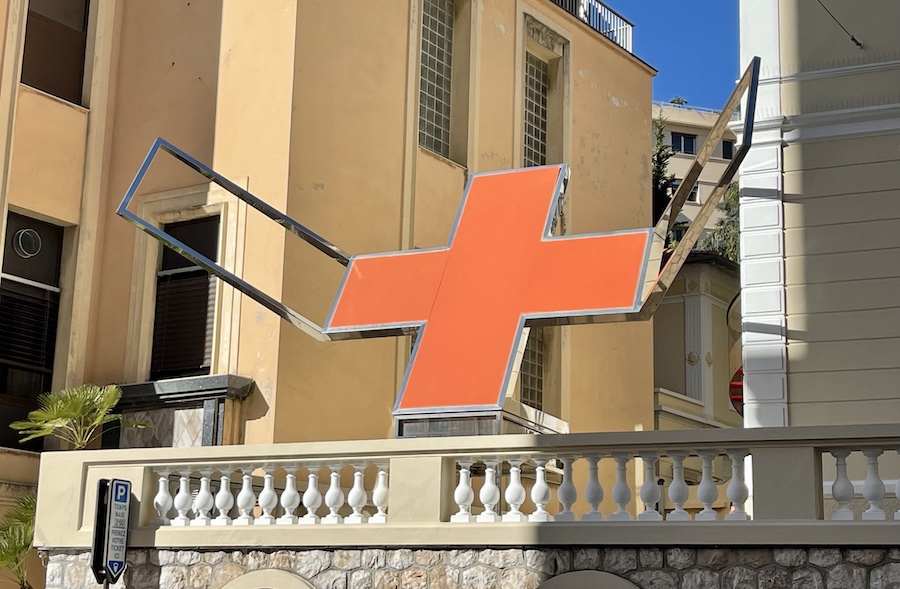 The Monaco Red Cross is appealing to the population to help the people of Ukraine both inside the country and those who have been forced to flee to neighbouring nations.

Monaco’s Red Cross has always been extremely reactive in the face of a crisis, and in the case of the conflict in Ukraine, the organisation is responding with its usual haste.

This appeal is being launched to “ensure the protection and assistance of the civilian population, including psychosocial support, the distribution of emergency relief (food and other items), the provision of first aid and other health services to the wounded and to the sick, and the restoration of family links between separated members of the same family with particular emphasis on unaccompanied minors and extremely vulnerable people such as the elderly and disabled,” said the Red Cross in a press release.

In addition to asking for donations, the Monaco Red Cross is giving €80,000 in solidarity with the International Red Cross and Red Crescent societies.

After Prince Albert II publicly condemned the invasion of Ukraine on Monday evening, the National Council released a statement saying, “Deeply attached to the values ​​of sovereignty of each State, democracy and freedom, the elected representatives echo the upset Monegasque community and assure the Ukrainian people of their support and compassion in the terrible ordeals they are going through. They express their wish for a rapid return to peace”

The National Council joined the call for people to support both the Monaco Red Cross and the Diocese of Monaco’s Caritas Monaco drive.

To give to the Monaco Red Cross, or for more information, visit the website at www.croix-rouge.mc/faire-un-don/

Photo of the Monaco Red Cross by Monaco Life