Restrictions extended for a month

Restrictions extended for a month 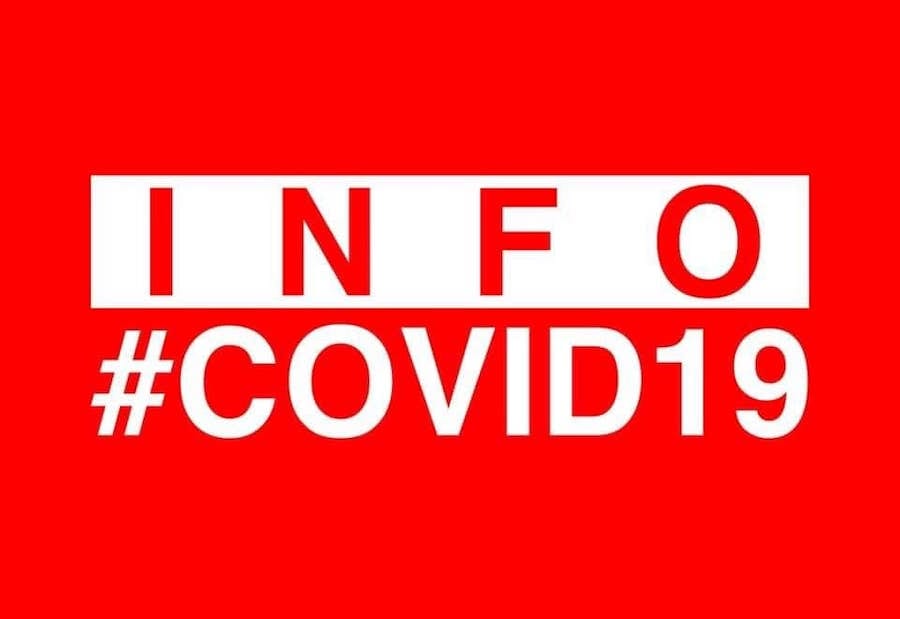 Monaco’s current measures to contain the Covid-19 pandemic have been extended for another four weeks until 19th March.
According to a statement released by the government on Wednesday, the decision was taken by Prince Albert after consultation by his government with the National Council as part of the Joint Monitoring Committee.
It means that the 7pm to 6am curfew will remain in place for the next month, as well as a ban on night time dining at restaurants, mandatory restaurant reservations, a maximum of six people per table, and service between 11am and 3pm only.
Compulsory teleworking in the private and public sectors also remains in force.
“The aim is to reduce the influx of people from outside the Principality while maintaining economic activity,” said the government. “While a massive screening of more than 5,000 tests per week is taking place, the figures show that the circulation of the virus is still active in the Principality.”
The government acknowledged that the incidence rate is trending downwards, but added that “it remains high, placing the Principality at the level recorded at the end of December 2020.”
As reported in Monaco Life this week, the latest figures indicate that there were 276 positive cases per 100,000 inhabitants over a period of seven days.
“This downward trend is also observed at the level of hospitalisations, but here too, the number of patients treated at the CHPG remains high: this Tuesday, 16th February, there were 54 patients. The health situation therefore requires us not to lower our guard,” said the government.
Health authorities also reported the death of an 88-year-old resident who tested positive for Covid, marking the 22nd coronavirus-related fatality since the pandemic began.
The government continue to insist that citizens remain vigilant in the private sphere where more than half of contaminations occur, respecting social distancing, hygiene measures, and basic protocols like not sharing cutlery.