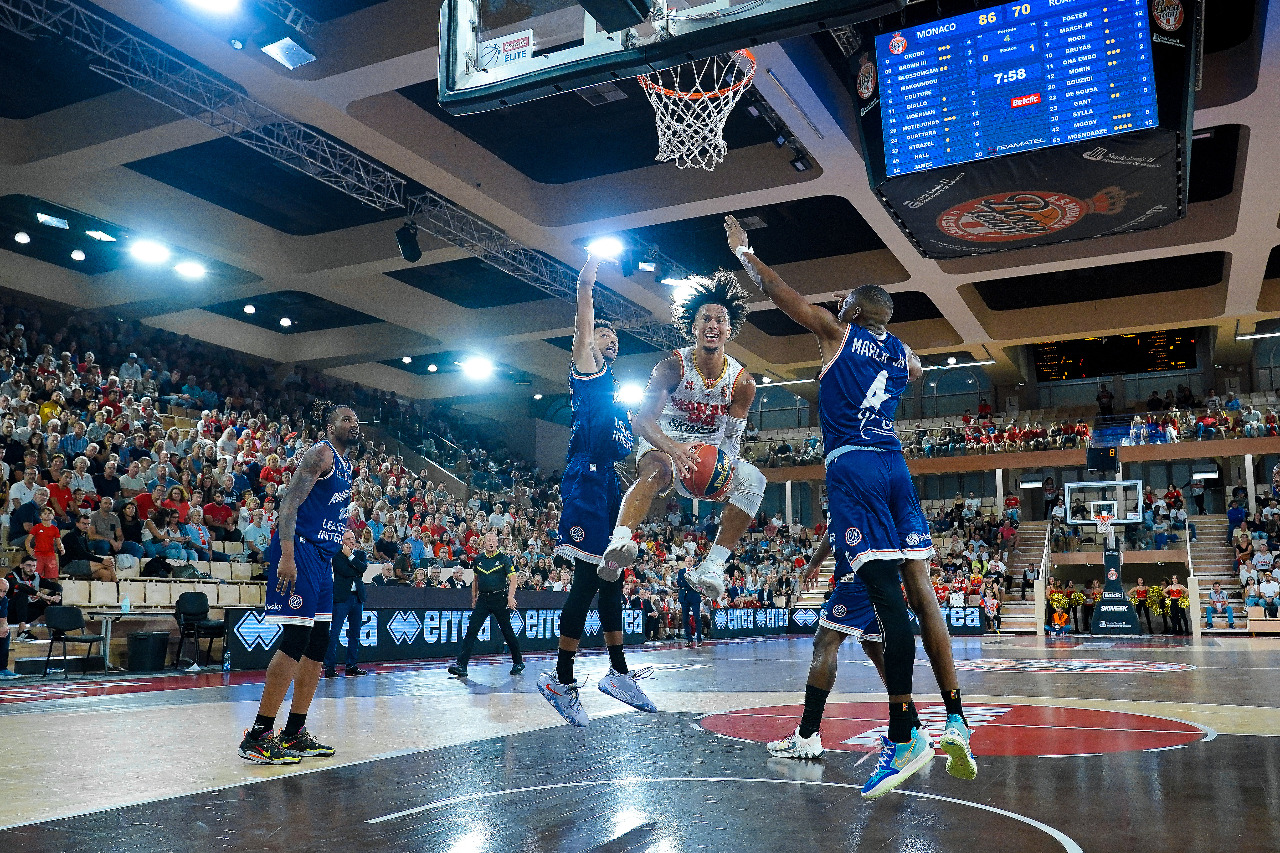 AS Monaco Basketball eased past Roanne on Sunday (109-85) to continue their winning streak in their first game back in the transformed Salle Gaston Médecin.

The Roca Team showed up for the big occasion. Amidst the fanfare of the grand occasion, the team made sure that they got the job done on-court to give a historical day in Monaco basketball history an even sweeter taste.

Monaco were dominant from start to finish, winning each quarter, and easily passing the 100-point mark. Despite a new-look team taking to the court at the first match in the Principality this season, the more recognisable faces stole the show.

Mike James (20), so often the difference maker last season, was highest scorer for the Roca Team, and he was backed up by co-captain Yakuba Ouattara (12) and Donatas Motiejunas (12).

Both Ouattara and coach Sasa Obradovic were happy with the way in which they inaugurated their new court. “It is a beautiful way to inaugurate the new hall,” said Ouattara.

“It was a beautiful atmosphere in this new hall for the first match of the season,” said Obradovic. “I think the public like what we showed them, with a great collective display,” he added.

Monaco will face tougher matches, including later this week as they get their Euroleague campaign underway. Whilst the Principality club are widely expected to comfortably make the Betclic Elite playoffs, the real challenge is replicating, and bettering their Euroleague showing.

They get their campaign underway with a trip to Virtus Bologna on Friday. “We’re constructing something here and all the players are involved. We have prepared well for the upcoming Euroleague match, and that’s a good thing.”

Obradovic will be hoping that he has laid the foundations for another glittering Euroleague campaign, as the team looks to carry their start-of-season momentum into European competition. 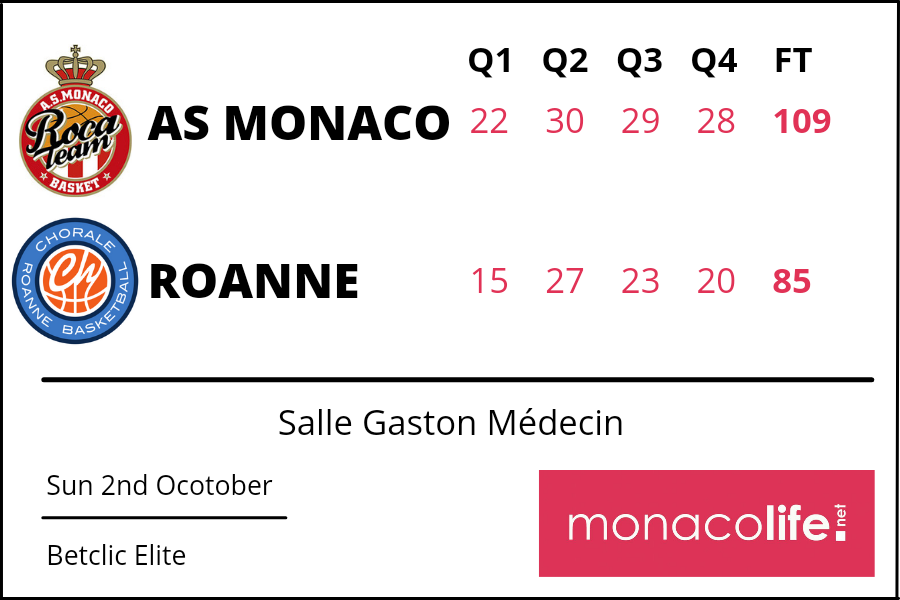 Photo above source: AS Monaco Basket