Russian soprano Anna Netrebko a sell-out in Monaco despite controversy

Russian soprano Anna Netrebko a sell-out in Monaco despite controversy 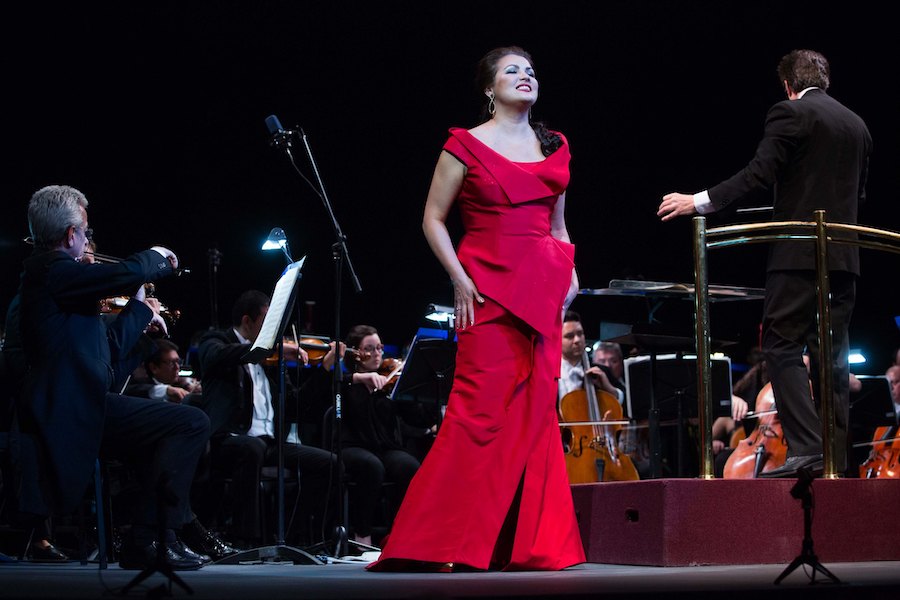 On 19th April, Monaco Life published an article revealing that the Monte-Carlo Opera had hired Anna Netrebko to sing the title role in four performances of Puccini’s ‘Manon Lescaut’ in April, replacing Maria Agresta who was forced to cancel for health reasons.

The Russian soprano, one of opera’s biggest stars, has faced a wave of cancellations around the world, including the Metropolitan Opera where she has sung for 20 years and become its prima donna, because of her ties to Russian President Vladimir Putin.

After issuing three statements denouncing the war on Ukraine, and despite further cancellations in Munich and Zurich, the Monte-Carlo Opera hired the soprano for her debut performance on the Monte-Carlo stage.

“Anna Netrebko made a statement two weeks ago regarding the war and her relationship with Putin. She has taken a clear position against the war in Ukraine. As a consequence, she has been declared an ‘enemy of the homeland’ by the speaker of the Duma and a theatre in Novosibirsk cancelled her appearance,” the company’s spokesperson Christiano Ribeerio told the New York Times.

Anna Netrebko will therefore make her first performance in the Principality tonight, Friday 22nd April, in a sell-out gala show. Not a single ticket is available for all three remaining performances this month.

But the company has received enormous backlash over its decision.

Following publication of the article, Monaco Life has been inundated with emails and comments on our social media from readers.

“Shame on you, Opera de Monte-Carlo, cancel Anna Netrebko’s performance, save your reputation”, wrote one reader. “Disgraceful for Monaco, what a shame”, commented another.

“Receiving an active Putin supporter looks very bad on the Opera of Monte-Carlo. Is it done to please the tastes of Russian oligarchs supporting the war?” wrote another in an email, which – like most of the emails we received – was copied to members of the Monte-Carlo Opera. They added, “Will the proceeds of these performances be used to support Ukrainian refugees?”

However, not every response has been critical. Some have actually praised the opera’s decision to separate art and politics:

“Bravo Monaco! And bravo Anna who hasn’t done anything wrong besides being celebrated in her home country by its president, who has done what he has done but was at the time the respected leader of his country.”

“Do not mix art and war!!”, declared another, while others were grateful to receive the soprano in the Principality for the first time: “Lucky are we! Greatest soprano of our time. Big thanks to the Metropolitan Opera”.

“I am overjoyed to be unexpectedly making my stage debut at the Monte-Carlo Opera,” Netrebko said recently. “It is going to be made even more special by performing with my husband, tenor Yusif Eyvazov, in the same Puccini masterpiece that marked our first encounter at the Rome Opera in 2014. I wish my friend and colleague Maria Agresta a full and speedy recovery.”