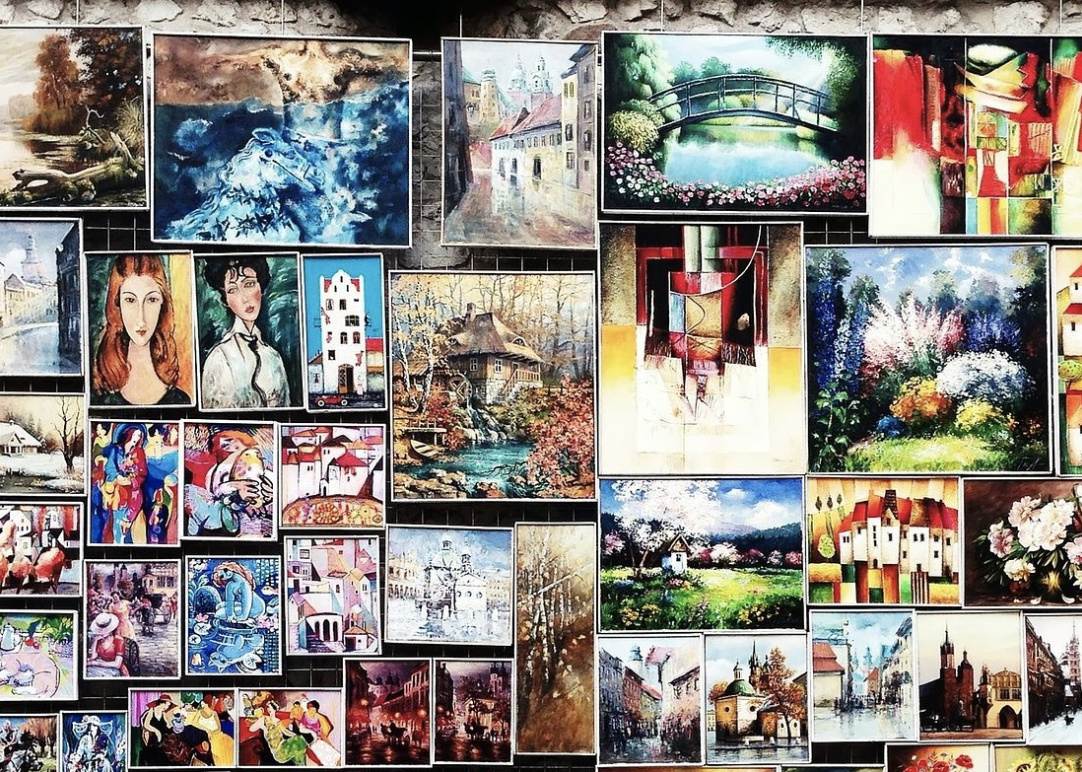 Tetiana Bersheda, the lawyer who has acted for Dimitri Rybolovlev in the Bouvier affair, issued a statement on Thursday morning refuting inferences of wrongdoing published recently in the press.

“I will not be made responsible for the failure of others; my relations with the Monaco authorities have always been entirely correct. I have never asked for any favours and I have committed no illegal acts. To say otherwise is wholly false.

“I have fully collaborated with the authorities since the beginning as I have nothing to hide. I acted in good faith and wrongly assumed others would do the same.

“The reputational damage I have suffered as a result of malicious and false accusations has not only been significant but also undermined my personal security. This is totally unacceptable.

“I will be vigorously reserving all my rights in order to defend my reputation and set the record straight. I am a legal practitioner and a lecturer on the law. I know full well what my rights and duties are.

“It is disappointing to see that the procedural rules around the current investigation against me are being flagrantly breached; this raises very serious questions which must be addressed and convincingly answered to demonstrate this matter is being handled in a proper, impartial manner.

“I have always been and intend to be fully transparent but I am not prepared to allow ‘political’ manoeuvring to ride roughshod over my reputation and the proper course of the law.”

A number of recent press reports in France, some using the word ‘Monacogate,’ have focused on an alleged exchange of text messages between Ms Bersheda and the Monaco judicial authorities close to the time of the arrest of  art dealer Yves Bouvier in February 2015.

Last week the head of Monaco’s judiciary, Philippe Narmino was arrested and later released as an investigating judge continued an enquiry into allegations of misuse of influence.

Rybolovlev, majority owner of Monaco’s football club, claimed at the time of Bouvier’s arrest that he was cheated out of millions of euros when he acquired a number of iconic paintings through the dealer.

Bouvier has strongly denied the accusations and the matter has still not come to court.

Photo: Linkedin Monaco[/caption] The Monegasque authorities have initiated opposition proceedings against trademark applications filed by a Hong Kong company that has recently launched Monaco Visa payment cards. Monaco Brands said on Monday, December 4, that “Monaco” is a protected name worldwide, and no authorisation has been given by the Principality for the use of the name. Monaco Brands’ mission is to protect, enhance and defend the entire global portfolio of the brands Monaco and Monte-Carlo, both associated with the Principality. The company behind the card is Foris Limited, which also makes use of the name Monaco Technology GMBH, a Swiss company. Foris Limited is a very recent Hong Kong entity, registered on June 30, 2016. In addition, Monaco Brands points out that these two companies do not carry out any activity in Monaco. The launch of this payment card infringes the Principality’s rights and every measure will be taken to protect the trademark.

Local News Staff Writer - December 3, 2018
As part of the declaration "Towards Monaco without AIDS", Fight Aids Monaco recently signed the launch of a communication campaign on HIV prevention.