“The association came to life three months ago, organised by five young women from Venezuela, Bolivia, Cuba, Guatemala and Colombia, all with strong Latin American roots, while being very international and Monaco locals at the same time,” Daniela Spanier, the association’s President said.

“After living several years in Monaco we have become fans of its openness towards different cultures and subjects, its warm hearted-communities and its very dynamic and wide range of cultural offerings.

“Latin America is a very diverse and culturally rich area, where dance, music and food as well as social interdependence play a fundamental role in creating a unanimous identification with the area.”

Ms Spanier describes “Latinos” as having a reputation for being cheerful, friendly, active and a outgoing and very well educated – even though there are very high levels of illiteracy – which has given rise to thousands of renowned artists, musicians, entrepreneurs, as well as its gastronomy.

“It is here where we see our mission, as a point of reference between the principality of Monaco and the countries of Latin America. We will promote sociocultural exchange and rapprochement between both and identify synergies to build on, through several events during the year, such as expositions, conferences, concerts, gala evenings, day activities to name some examples, always with the goal of cooperation and exchange.”

Funds raised by the association will be put to use in key areas in our countries, such as health, infrastructure and education and partnerships with local and international charity authorities.

The tree workshop will run from 4 pm until 6:30 pm at Twiga, with a charitable donation requested of €35, which includes the workshop, goodie bags, Santa’s visit, snacks and drinks for all, plus singing and dancing. All the funds raised will go to Richmond Global Health Alliance, a health project for Nicaragua’s children. 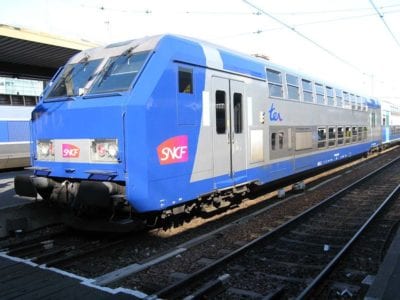 Photo: Pline[/caption] A one-day strike on Italian railways will have a significant knock-on effect on the local TER service to Monaco Monte-Carlo from points east during Friday, November 25, French train operator SNCF has warned. Many trains travelling through Monaco from Nice will terminate at Menton Garavan, just short of the border, or at Rocquebrune Cap Martin, before travelling back through Monaco. Traffic will be affected between 6:14 am and 5:31 pm. The Italian strike will therefore have serious implications for daily commuters trying to come to the Principality from Ventimiglia and beyond. 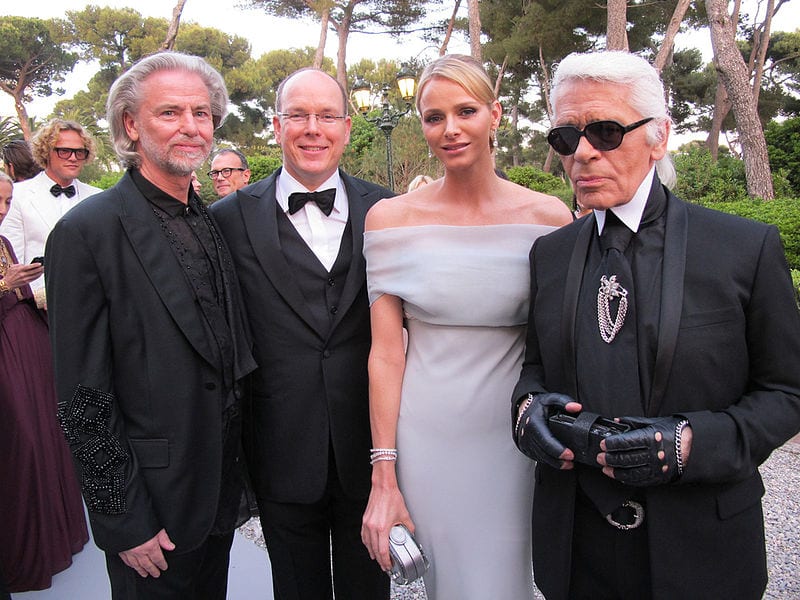 The Prince and Princess of Monaco with Hermann Bühlbecker and Karl Lagerfeld at the "Cinema Against AIDS" Gala. Photo: get noticed communications[/caption] The theme of the 63rd Rose Ball, to be held on Saturday, March 18, at the Salle des Etoiles at the Sporting Monte-Carlo, will be the Viennese Secession. HSH The Princess of Hanover, President of the Princess Grace Foundation, asked her friend Karl Lagerfeld to cooperate on designing the setting, and together they have composed an Art Nouveau world, celebrating one of the most elegant artistic and architectural movements of recent history. This revolutionary, clear and uncluttered style flourished in Austria and then throughout Europe between 1892 and 1906. Among its most illustrious proponents was the artist Gustav Klimt. Passing through the hall, guests will be transported into a universe evoking the entrance of the Wiener Werkstätte exhibition, which for the first time presented its work to the public in October 1904. The Viennese Secession Rose Ball promises a rich musical programme, and the beneficiary of the evening will be the Princess Grace Foundation. Tickets for the black tie event are €800 per person and reservations can be made at B.fabry@sbm.mc.