Monaco continues to intrigue and captivate

Monaco continues to intrigue and captivate 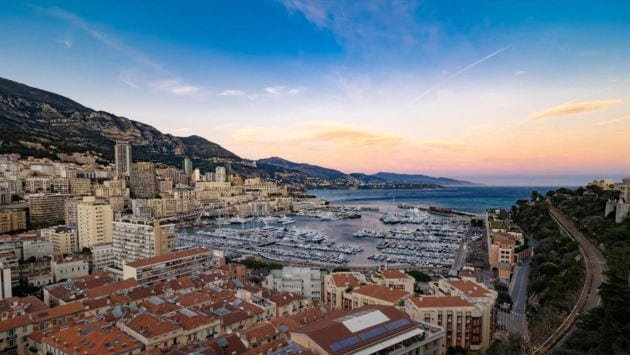 The television series ‘Inside Monaco: Playground of the Rich’ has been a ratings hit for BBC Two, attracting more than 4.2 million viewers on Monday night alone – the highest rating series of the week for the British channel.
Episode three on Monday night took viewers on a real estate tour of the Principality, including a rare look at the extraordinary Villa Trogodyte carved out of rock which has just hit the market for €25 million.
The producers also showcased Monaco’s new land extension project and interviewed Prince Albert about why this section of the Principality was chosen to host the €2 billion development.
Unsurprisingly, the Daily Mail picked up and ran with a comment by director of public works in Monaco Jean Luc Nguyen that the largest sea view villas on the extension will only be within reach of “10 buyers in the entire world” at an estimated €100 million for one of the properties.
Amid the usual negativity that comes with social media, there was also praise for Prince Albert and his commitment to Monaco, a country declared by some on Twitter to be a “utopia”. Others had issue with the fact the Red Cross Gala “only” raised €500,000 for charity.

Monday’s episode was the final in the three-part series ‘Inside Monaco: Playground of the Rich’, which managed to not only get the backing of the Prince, but also feature some of the Principality’s most well-known personalities.
With 4,275,575 viewers, it was easily placed at the top of the ratings list for BBC Two, indicating that people are still captivated and intrigued by the legendary Principality of Monaco.