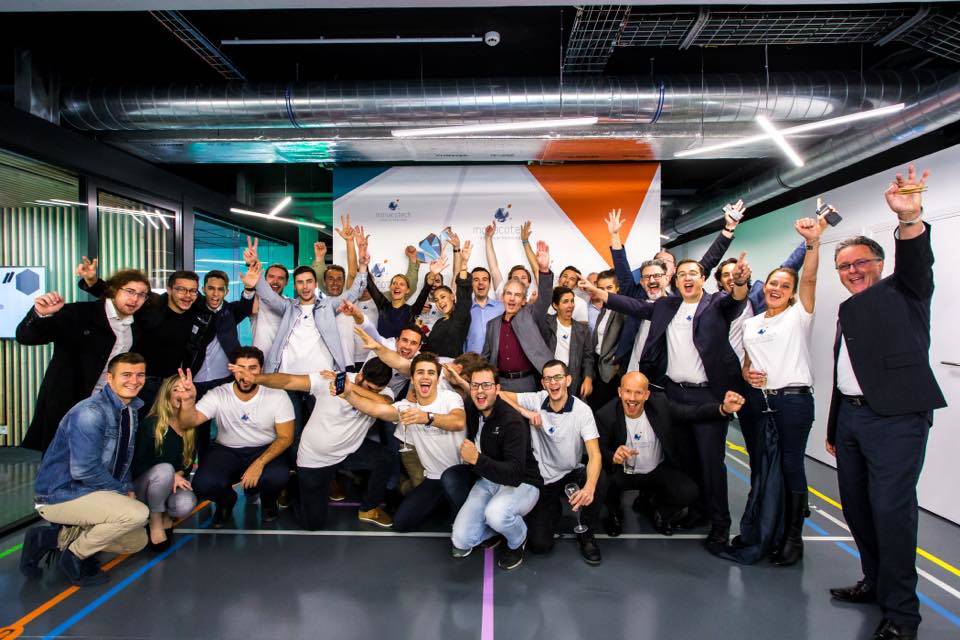 Following the meeting of MonacoTech’s third Selection Jury, the start-up programme created by the Monaco State with Monaco Telecom and Xavier Niel, seven candidates have been selected to join the incubator programme.

These are: O’Sol, which makes solar energy accessible to mobile or emergency applications with generators that deploy their panels and follow the sun automatically (and can be installed and uninstalled in less than a minute); Black River which creates underwater vehicles that can operate independently, but also carry a pilot and a passenger. Their flagship product, the BR1000, is inspired by the anatomy of the tuna and the traditional propeller has been replaced by a fin, giving it greater speed.

Also selected are URBANLab, which offers solutions for pedestrian flow simulations that reposition human beings at the centre of concerns, particularly in terms of travel and security; Classic & Electric which converts vintage cars to electric propulsion, totally preserving their original characteristics thanks to a 100% reversible process; iDruide which offers an innovative solution developed for the world of education: a tablet with a detachable keyboard (operating system and software adapted), given to each student and teacher and usable both in the classroom and at home; SKYdeals, which allows travellers to benefit during the duration of their flight from private sales through their smartphone; Orbital Solutions, which develops low-Earth orbit (500km) nanosatellites (1 to 10 kg), to “democratize” the use of space and make possible a large dissemination of applications, such as environmental studies, earth observation, IoT, and so on. 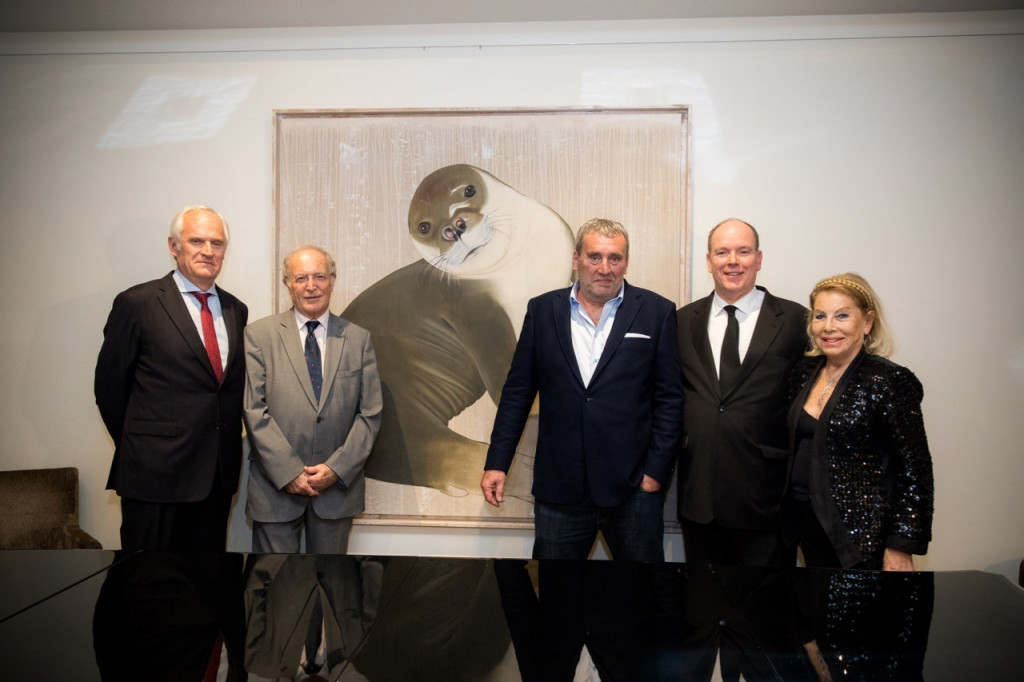 Photo: Philippe Fitte[/caption] Following his 2016 exhibition “Delete? Monaco”, Thierry Bisch visited CREM on Monday evening for a private cocktail to hand one of his works to Prince Albert and, the next day, to give a lecture. Born in 1953 and the grandson of a painter, Thierry joined the Ecole Supérieure des Arts in Toulouse at the end of the 1970s, where he developed a passion for drawing and the live model. Arriving in Paris in the 80s, the artist met the designer Thierry Mugler and became his personal assistant for ten years. Over the next two decades, his many exhibitions represented a turning point in his career and added to his growing reputation. In 2016, as part of the 10th anniversary of the Prince Albert II of Monaco Foundation, Thierry Bisch used the Principality as a backdrop to exhibit the works in his collection. Delete? Monaco presented a number of animal species threatened with extinction. On this occasion, the Club des Résidents Etrangers de Monaco (CREM), was the setting for one of his works, The Golden Frog of Panama-Atelopus Zeteki. Following the success of his exhibition, the artist chose CREM's premises on Monday, April 23, in collaboration with Ferus Gallery, to offer one of his works to HSH Prince Albert for his 60th birthday. This event was an opportunity for Thierry to thank His Serene Highness for his involvement and commitment in the fight against the threat of extinction of protected species. On the following day the artist returned to CREM to give a lecture on the sixth wave of extinction of animal species and to exchange points of view on the subject with members present.