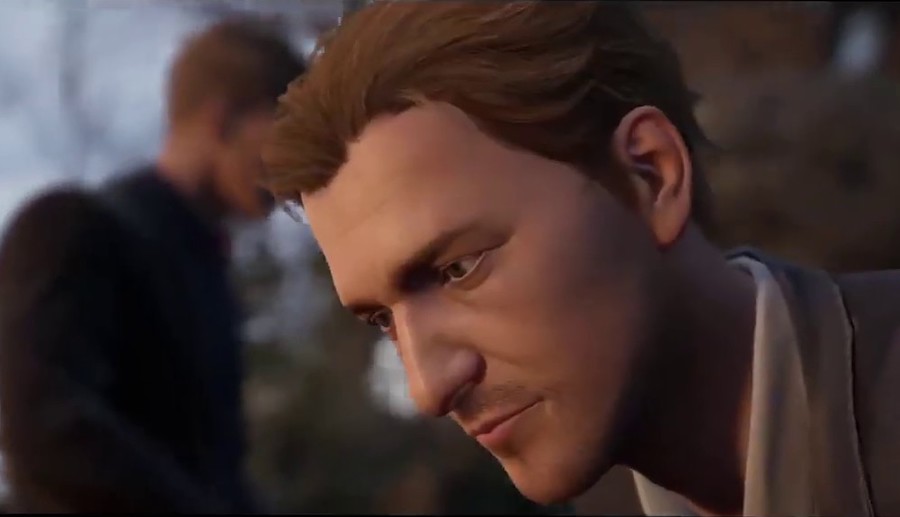 Monaco’s Shibuya Productions is at it again. The team that delivered the record-breaking video game Shenmue 3 is behind a new psychological thriller set to be released this year on PC, PlayStation 4 and Xbox One.
Less than a year after the worldwide release of its game Shenmue 3, distinguished with three Guinness World Records, Shibuya Productions has reaffirmed its position in the ultra-competitive gaming sector with a new title, Twin Mirror.
The Monaco-based production company unveiled the teaser for its new video game, co-produced with the French Studio Dontnod, exclusively during the PC Gaming Show.
“This is a great opportunity to reach a new audience. As a production company we are always looking for new ways to entertain people, that’s why we have decided to partner with Dontnod Entertainment,” Cedric Biscay, CEO of Shibuya Productions, told Monaco Life.
“It’s pretty rare for a young company like Shibuya Productions to release two big games within one year.”
So, here is the plot. Following the tragic death of his best friend, Sam Higgs decides to return to Basswood, his hometown, to pay a last tribute. But it quickly becomes clear that this small town in West Virginia, which Sam thought he would never see again, contains dark secrets. The former investigative journalist will have to use his extraordinary analytical spirit to unveil the mysteries hanging over the city and its inhabitants. Faced with his past, Sam will be torn between his quest for truth and his desire to reconnect with his loved ones. Who can he trust?

Sounds exciting, right? Sam’s deduction skills will allow the player to relive his memories, trace the truth, and analyse puzzling scenes to uncover the hidden secrets of Basswood. Each of the choices the player faces and all the information they collect will affect Sam’s investigation and story. There is no right or wrong decision – the player can shape their own experience of the game.
“The players are so happy with the improvements we have made and the international press is impressed with the result,” said Mr Biscay. “Which is amazing because there are so many competitors worldwide and it’s never easy to be noticed.”
Twin Mirror is the first of Shibuya Production’s narrative games. It will be released this year on PlayStation 4, Xbox One and PC. The digital PC version will be available exclusively on the Epic Games Store for one year.
So what’s next for the unstoppable Shibuya Productions?
“We have many ideas for upcoming projects, especially combining sustainability and entertainment. In French, we call this divertissement durable. We think it will be a good match with Monaco!” revealed Mr Biscay.