Stéphane Valeri takes on role as head of SBM

Stéphane Valeri takes on role as head of SBM 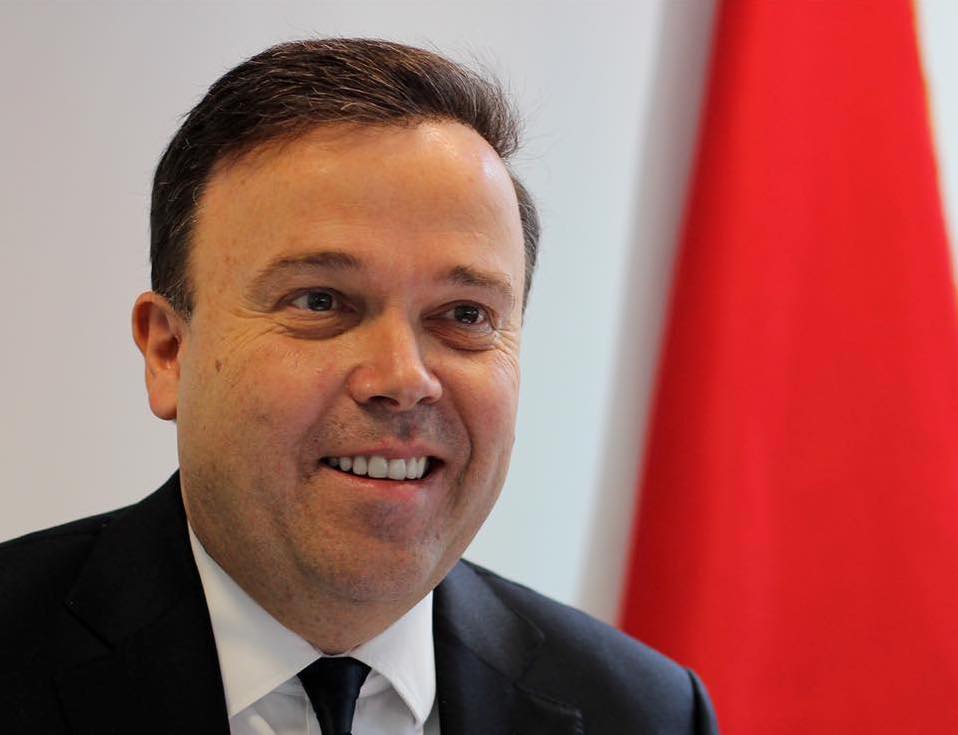 As outgoing deputy chairman Jean-Luc Biamonti announced in a meeting with staff last week, his resignation had been brought forward by just over two months. A Board of Directors meeting held on Tuesday at the Hôtel Hermitage confirmed Stéphane Valeri as its director.

He served as Monaco’s Minister of Social Affairs and Health from 2010 to 2017, and notably led the reform of private sector pensions and the establishment of remote working.

His honours include Commander of the Order of Saint-Charles and officer of the Legion of Honour.

“I take up my new duties with pride, within this great company to which my family and I have been very attached for several generations,” said Valeri in a statement. “Thanks to the work of my predecessor, Jean-Luc Biamonti, to whom I would like to pay tribute, the Société des Bains de Mer is today in a very good economic and financial situation. I thank the Board of Directors for their confidence. I measure the magnitude of the task ahead of me and I am fully committed now to continue to make the economic flagship of the Principality prosper and shine.”