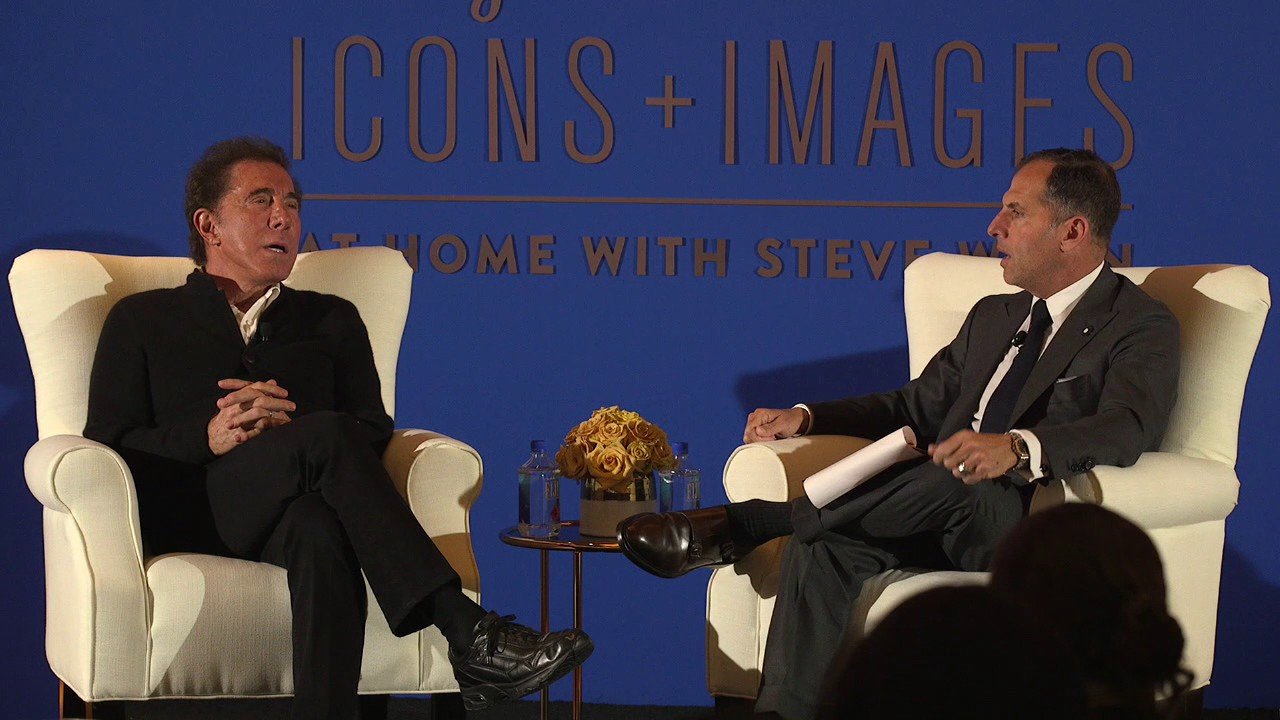 Macau-based casino operator Galaxy Entertainment Group Ltd, a strategic partner of Société des Bains de Mer, in which it holds a five-percent stake, is acquiring an estimated five-percent stake in US-based firm Wynn Resorts Ltd. As a result, Monegasque citizen Steve Wynn, will effectively have no financial holding in the company that bears his name.

According to Wynn Resorts, Galaxy Entertainment “has agreed to purchase 5.3 million primary shares of Wynn Resorts at a price of US$175 [€142] a share, resulting in US$927.5 million [€750 million] of gross proceeds to Wynn Resorts.”

Galaxy Entertainment Vice-Chairman Francis Lui Yiu Tung said in a prepared statement included in the release: “This is a unique opportunity to acquire an investment in a globally recognised entertainment corporation with exceptionally high quality assets and a significant development pipeline.”

Wynn Resorts said in a later press release on Thursday, March 22, that it intends to “use the net proceeds from that [sale] to repay amounts to be borrowed under the 364-day term loan facility contemplated by the commitment letters that the company entered into on March 9, 2018, with an affiliate of Deutsche Bank Securities in an aggregate principal amount of up to US$800 million [€647 million].”

Wynn Resorts also announced on Thursday that “two long-term institutional investors, both of whom are currently investors in Wynn Resorts, have agreed to purchase the remaining eight million shares held by founder and former Wynn Resorts CEO Steve Wynn, thus demonstrating their confidence in the long-term strength of the company”.

The firm added, “The two sales, combined with previous sales by Mr Wynn, effectively eliminate his ownership in Wynn Resorts.”

SBM to open in Macau

A rugby ball that has travelled around the world to celebrate the 450th anniversary of Rugby School was passed around by youth players of AS Monaco Rugby club on Saturday. Although Rugby School has other claims to fame – it had a very progressive headmaster in Thomas Arnold, and Tom Brown’s 1857 novel School Days was set at the Warwickshire school – it’s as the birthplace of Rugby, the sport, for which it’s best known. However, it was not until 1823 that the game was born. A pupil, William Webb Ellis, defied the rules of soccer and “with a fine disregard for the rules of football as played at the time, first took the ball in his arms and ran with it”. The ball that came to Monaco on April 1 has so far visited Six Nations games in Edinburgh, Cardiff, London, Paris, and Rome as well as London, Guernsey Moscow, Hong Kong, Beaune, Milan Florence. It has also been to Menton, where William Webb Ellis is buried. 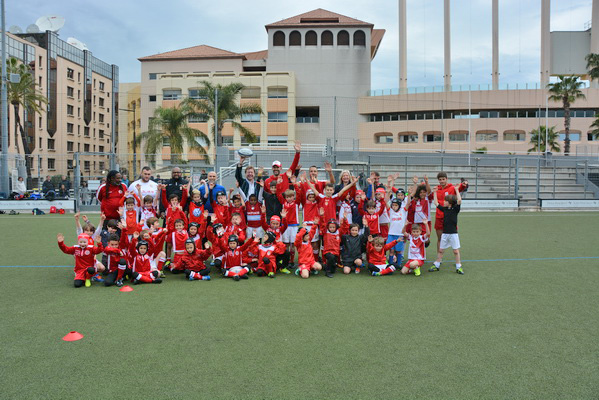