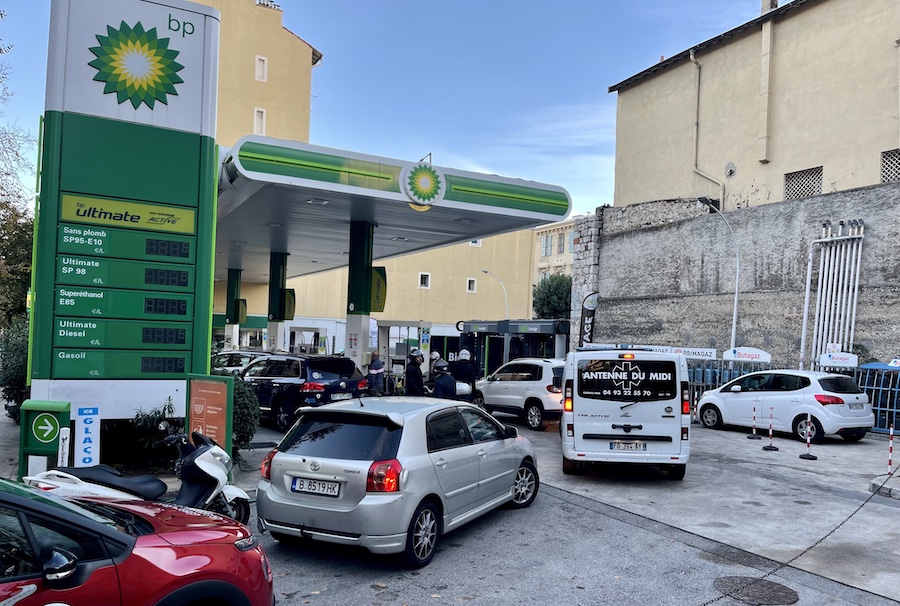 France will grind to a halt next week as workers across the country – now joined by those from the transport and energy sectors – strike against the government’s planned reforms to its pensions system.

Thursday 19th January will see some of the most pervasive strikes in France in recent years as thousands, if not millions, of workers protest against the recently unveiled proposals to overhaul the French pensions system.

Within hours of the announcement by Prime Minister Elisabeth Borne on Tuesday 10th January, eight of the country’s biggest unions had declared their intentions to go on strike, and now they have been joined by workers from the transport and energy industries.

Oil refinery workers, which include those from TotalEnergies and Esso-ExxonMobil, have announced a series of increasingly disruptive strikes – 24 hours of action on 19th January, 48 hours from 26th January, and a 72-hour walkout from 6th February – that could replicate the mass shortages and queues at petrol stations experienced across the country just a few months ago.

A collaborative statement from the unions representing SNCF rail workers (CGT, UNSA, SUD Rail and CFDT) has revealed their position of “total opposition to the increase in the legal retirement age to 64 years”, although their role in the strikes is yet to be confirmed. The CGT-RATP has said, for its part, that the objective is to ensure there is “zero transport” on the first day on industrial action.

Many workers in both the energy and transport sector have traditionally benefited from “special regimes” that allow them to retire earlier than other occupations. This will end if France’s proposed plans make it through parliament.

Rumours that teachers, hospital staff and even those within the Ministry for Foreign Affairs may walkout next week have also begun to spread.