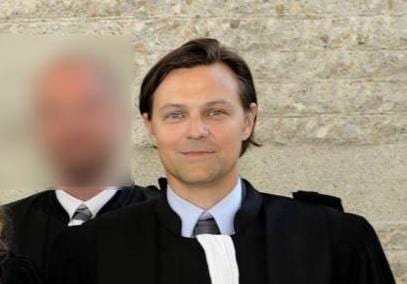 The Monegasque Supreme Court has denied a final appeal by French Judge Edouard Levrault who believed he was unfairly terminated when his contract was not renewed in Monaco last year.

Monaco’s highest court rejected the appeal on Thursday 25th June by the French magistrate who brought an excess of power charge against the State for non-renewal of contract for his position in Monaco.

As the decision by the Supreme Court is final, there can be no further appeals and the case is now considered closed.

“The decision not to renew the secondment of a French magistrate within the Monegasque judiciary is an act detachable from the bilateral convention of November 8, 2005 (between France and Monaco) and is a matter for the internal administration of Monaco,” the judges ruled, according to Monaco Matin.

The ruling went on to remind the magistrate it is not the right of the contract-holder to have an automatic renewal. The Director of Judicial Services can refuse to reinstate anyone at the end of their contract using their discretion.

Judge Levrault was working in Monaco on a three-year contract and was leading the case on suspicion of corruption involving a Swiss art dealer and Russian businessman Dmitry Rybolovlev.

He accused the State of letting him go because of differences in how the case should have been dealt with.

Laurent Anselmi, who was then the Director of Judicial Services, says the departure was due to the arrival of two new judges in a newly formed investigative office that was in the process of being set-up.

The court stated that Mr Levrault was not asked to leave because of any disciplinary measures, solely due to a new set of circumstances. 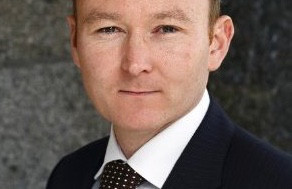 Ian Fisher. Photo: Linkedin[/caption] Ince & Co has announced the appointment of Ian Fisher as a shipping and international trade partner in its Monaco office. Having opened an office in the Gildo Pastor Center in the summer of 2011, Ince & Co provides English legal advice, with an emphasis on shipping, yachting, offshore energy, international trade and aviation. Mr Fisher was previously a partner in the Singapore office of the Vietnamese law firm YKVN, having originally trained with Ince. Ian Cranston, Managing Partner of Ince & Co’s Monaco location, said: “I worked closely with Ian on a number of high-profile cases before he left us for pastures new in 2005. I’m very pleased to welcome him back. “Ian is a first rate operator and a great addition to our team. He has strong business development and legal skills and his ability to work well within a tight-knit team will be of major benefit to us and our clients.” Mr Cranston additionally announced the promotion, with immediate effect, of Marco Crusafio to the position of co-gérant of the Monaco SARL, in recognition of his commitment and dedication to the Monaco office. Jan Heuvels, International Senior Partner of Ince & Co, stated: “Ian’s recruitment and Marco’s promotion are recent examples of the investment that we continue to make in legal talent in our core sectors of transport, trade, energy and infrastructure and insurance. Mr Heuvels added, “Shipping remains a key element of our firm’s transport sector group and since the start of 2017 we have also opened in Marseille, with the recruitment of Laurianne Ribes and Fabien D’Houssy, and have hired Thomas Schwenke and his team in Hamburg.” 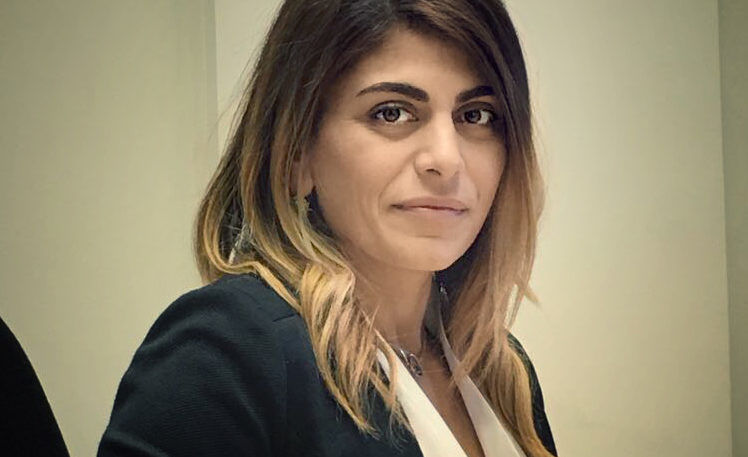