Testimonio II given permission to extend

Testimonio II given permission to extend 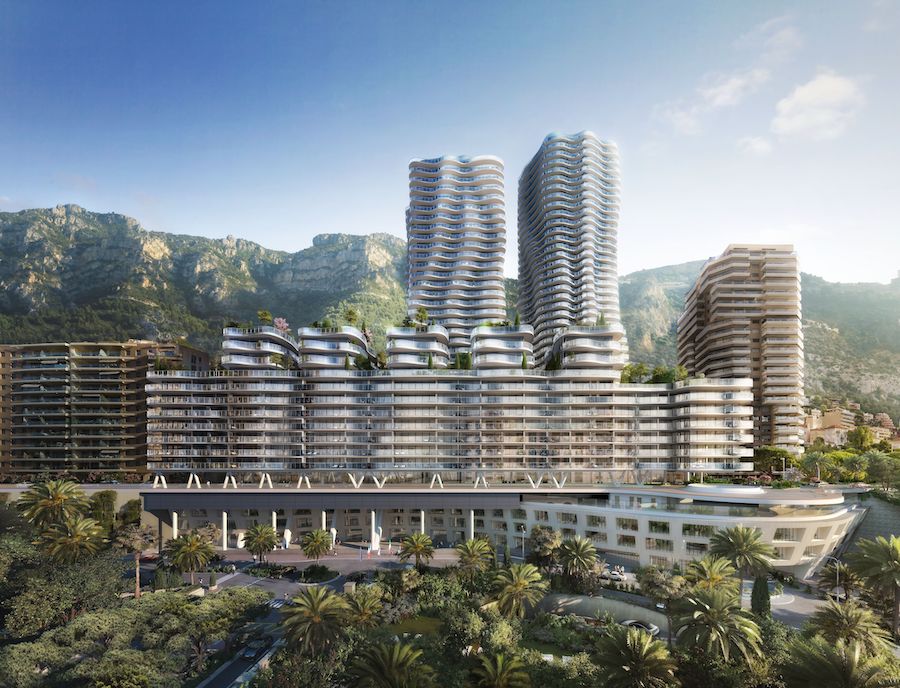 Monaco’s National Council has announced that 30 additional apartments will be built at the Testimonio II site after its developers were given government permission to raise one of the towers by five storeys.

The Réséda Tower, formerly known as Testimonio II Bis, will now have a total of 197 state-owned units made up of 15 one-bedroom and 15 two-bedroom flats.

Leading the charge on the expansion efforts was National Council President Brigitte Boccone-Pagès who asked the minister of state, Pierre Dartout, to push through permission to raise the Réséda Tower by five storeys.

The public housing shortages in Monaco are chronic, but the government has taken several steps to eliminate the problem via the construction of not only Testimonio II, which is being built by the Groupe Marzocco, but also the Palais Honoria, Villa Carmelha and Grand Ida developments. This, the National Council hopes, will reduce the shortages as the fruits of their labours will bear more than 600 new flats by the end of 2023.

Additionally, after the examination of the Initial State Budget for the 2023 financial year, it is expected that the government will soon announce at least one more state accommodation-motivated operation.