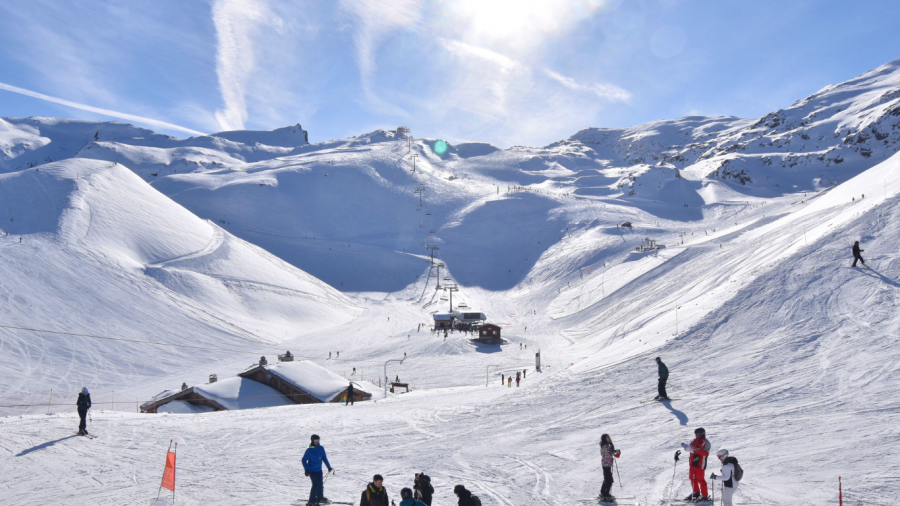 Conditions continue to improve in the region’s ski resorts with fresh snowfall and low temperatures breathing life into a season that had thus far underwhelmed.

Isola 2000 – There are currently 41 ski slopes and 17 ski lifts open in Isola 2000. It will be largely cloudy throughout the weekend with spells of sunshine. Temperatures are set to drop drastically compared to the previous weekend with highs of -1°C and lows of -13°C. The Col de la Lombarde road is closed until further notice. Visitors can participate in some Tibetan Yoga on Saturday 21st January.

Auron – There are currently 41 ski pistes and 19 ski lifts open at the resort. Like in many resorts across the region, snow has fallen over the course of the week, although no more is expected in Auron over the weekend, however there will also be some moderate winds potentially reaching 40km/h. Consistent with the rest of the region, temperatures are expected to be down on last week. The resort will host the first Scandinavian Hockey Cup, with matches taking place every evening from Friday 20th through until Sunday 22nd January. In terms of access, Route de la Bonette, Piste de la Moustière, Piste de Demandols and Route de la Lombarde are all closed for the winter season.

Valberg – There are 24 ski slopes and 11 ski lifts open. As it is throughout the rest of the region, it will be a largely sunny weekend with some cloudy spells, especially on Saturday. Temperatures will range from -1°C to -5°C.

Limone Piemonte – The Italian resort is reporting 10 open runs and eight ski lifts, with snow levels lighter than in its French neighbours. Conditions are expected to be overcast and whilst temperatures will drop to lows of  -7°C, it will be slightly milder than the other side of the border. A streetfood festival is taking place at the Italian resort on Saturday 21st January. Passage through the Roya valley currently isn’t possible due to the collapsed bridge at Tende. The journey from Monaco is currently approximately three hours by car, although the train line is in operation.

Gréolières-les-Neiges – This popular family resort, which lies less than an hour from the coast, is struggling with poor snowfall (around 15cm of hard snow) due to its location at a lower altitude than other south of France ski stations. Nevertheless, two lifts are up and running –Bambi and Ecurueils – and three pistes close to the village are open to skiers.

Val d’Allos – Better news is to be had over in this Alpes-de-Haute-Provence ski area. Snowfall has continued this week in the resort and low temperatures mean great conditions for skiing. The resort, which combines Allos, Seigneus and La Foux d’Allos, is running at almost complete capacity, with 23 out of its 27 lifts in operation and 56 out of 64 pistes welcoming skiers, snowboarders and the rest. On the night of Saturday 21st January, the pistes will be lit up for a DJ set and fireworks.

Chamonix – Deeper into the Alps and a five-and-a-half-hour drive to the north of Monaco, the resort of Chamonix has 102 pistes and 57 ski lifts are currently in operation. Over the weekend, there will be a music festival at the resort with tickets ranging from €20 to €45.

Note: Snow tyres or other suitable equipment must be used on the roads up to the ski resorts.