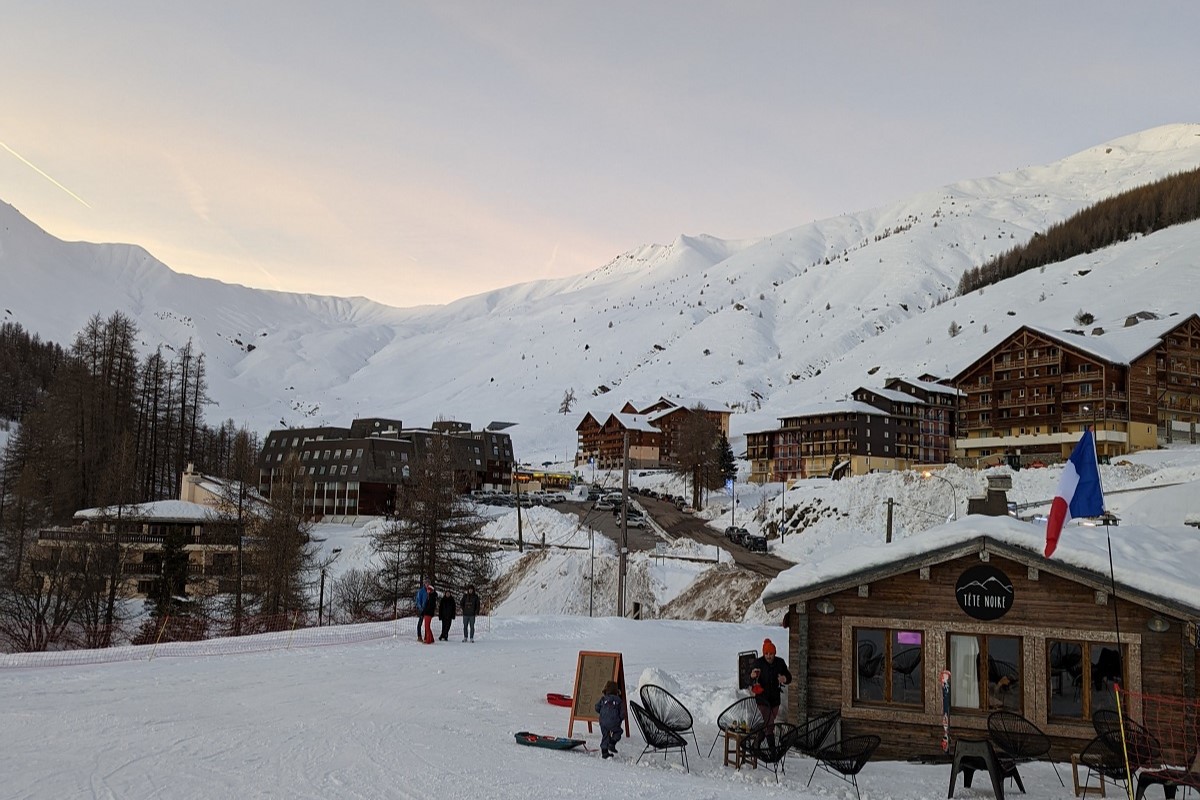 Following significant snowfall this week, the Monaco Life Ski Report returns in 2023 with updates on the best local resorts and conditions for the coming weekend.

Isola 2000 – There are currently 37 ski slopes and 14 ski lifts open in Isola 2000.It will be largely cloudy throughout the weekend with spells of sunshine, while there will be highs of 5°C and lows of -4°C. The Col de la Lombarde road is closed until further notice. Over the course of the weekend, there will be a wellbeing festival at the station, and on Saturday, the Grand Prix Prince Albert II (U16/Masters) competition will take place.

Auron – There are currently 37 ski pistes and 17 ski lifts open at the resort. After last weekend’s dump of snow, Sunday anticipates further flurries. There will also be some moderate winds potentially reaching 26km/h on Friday. There will be a culinary festival called “Les Chefs au Sommet” running throughout the weekend. In terms of access, Route de la Bonette, Piste de la Moustière, Piste de Demandols, and Route de la Lombarde are all closed for the winter season.

Valberg – There are 22 ski slopes and 11 ski lifts open. As it is throughout the rest of the region, it will be a largely cloudy weekend with some bright spells. Temperatures will range from 7°C to 2°C.

Limone Piemonte – The Italian resort is reporting 11 open runs and seven ski lifts, with snow levels lighter than in its French neighbours. Conditions are expected to be overcast and mild for the time of year. There will be lows of 2°C and highs of 9°C. Passage through the Roya valley currently isn’t possible due to the collapsed bridge at Tende. The journey from Monaco is currently approximately three hours by car, although the train line is in operation.

Gréolières-les-Neiges – This popular family resort, which lies less than an hour from the coast, is struggling with poor snowfall due to its location at a lower altitude than other south of France ski stations. Nevertheless, two lifts are up and running –Bambi and Ecurueils – and three pistes are open to skiers.

Val d’Allos – Better news is to be had over in this Alpes-de-Haute-Provence ski area. Snowfall was heavy last weekend and cold temperatures have prevailed in recent days, allowing for great conditions. The resort, which combines Allos, Seigneus and La Foux d’Allos, is running at almost complete capacity, with 24 out of its 27 lifts in operation and 55 out of 64 pistes welcoming skiers, snowboarders and the rest. There is a full programme of events on over the coming weekend in each of the three locations, from children’s activity to Big Air Bag installations for the more daring snowbunnies.

Chamonix – Deeper into the Alps and a five-and-a-half-hour drive to the north of Monaco, the resort of Chamonix has 73 pistes and 47 ski lifts are currently in operation.

Note: Snow tyres or other suitable equipment must be used on the roads up to the ski resorts.