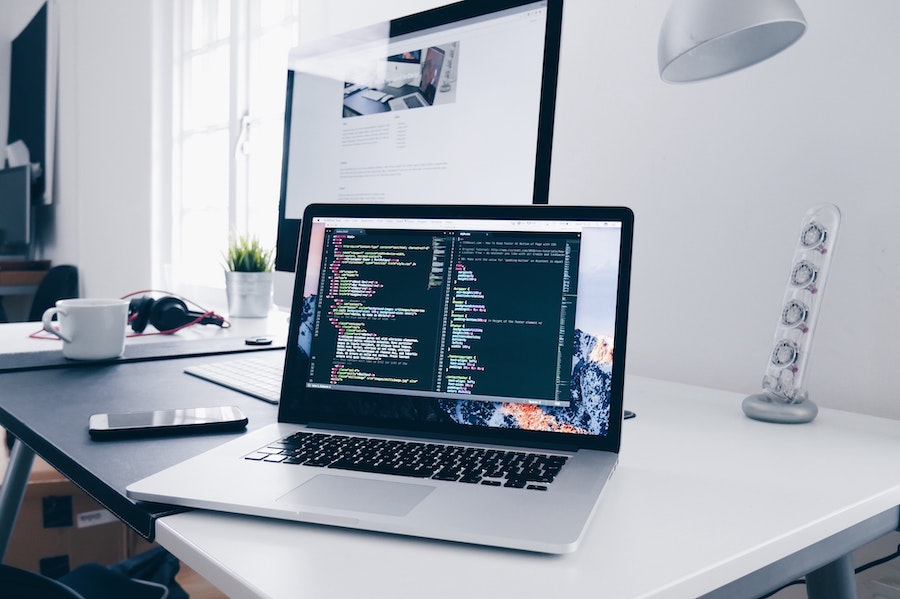 A new report shows that there were a record number of digital-sector businesses last year in Monaco, generating close to a billion euros in revenue and showing that the State’s digital transition is well on track.

And it is certainly an industry on the rise.

IMSEE’s latest Focus report on the digital economy in Monaco shows that there were 915 active companies working under one of these four digital categories in 2021, up by 49 establishments over 2020, and beating out pre-pandemic 2019 by 84.

This steady rise shows important development in the digital sector, which now accounts for 9% of all active companies in the Principality. Broken down, Advertising and Communication are the biggest with 48.7% of the total number of entities, followed by ICT at 38.9%, Content and Media at 12.1%, and Other with 0.2%.

Digital generated €858.8 million in revenue last year, a yearly increase of 18.4%, with ITC notably accounting for 61.6% of that amount.

Content and Media took in nearly a quarter of the revenue at 24.1%, while Advertising and Communication accounted for 14.1%. It marks a significant growth of 32.6% for this category in just 12 months.

Overall, the fast-growing digital sector made up 6.1% of the Principality’s revenue in 2021.

It is a sector that employs 1,810 people in Monaco, 83 more than in 2020, with the lion’s share, 1,300, working in ICT. More than 70% of those working in digital jobs are men, broken down into 1,275 male versus 534 female workers. This is roughly 10 points higher than in other private sector employees, however women are represented differently depending on the job. In ICT, only one in four workers are women whereas in Content and Media, it is equally split.

Most of these workers, 88.9%, live in France in either the neighbouring towns or in the Alpes-Maritimes. Italy is underrepresented for the average, with only 2% of employees hailing from there.

The average age of the digital worker in Monaco is 41.4 years old, slightly younger than the overall average of 42.5.