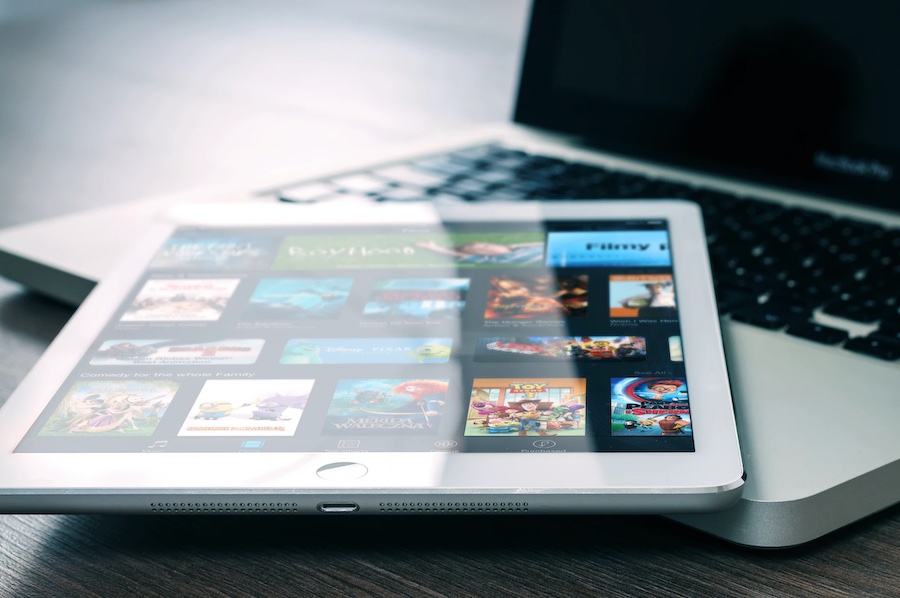 It’s been revealed that there is €7 million left in the government’s Blue Fund, which means that there is plenty of scope for local businesses to make a digital upgrade and have around half the cost covered by the State.

In an interview with Monaco Matin, the Minister of Finance and the Economy Jean Castellini revealed that €13 million of a €20 million fund designed to revitalise the local economy had been allocated since 2020, with an average of €28,000 per project.

That leaves €7 million still available, which is great news for Monegasque companies who want to create a new digital landscape, or upgrade their current one, and have up to 51% subsidised by the government.

According to Frederic Genta, the Interministerial Delegate for the Digital Transition, 90% of the projects to date have been carried out by 150 Monegasque companies, 15 of which have been created since the implementation of the Blue Fund, injecting at least €26 million into the local digital economy.

“The Principality’s key sectors (real estate, finance, commerce) have been transformed,” said Genta to Monaco Matin, “and companies tell us almost 300 jobs have been created in digital: marketing, engineers, developers, jobs that we want to attract to Monaco because they are talents and vital forces.”

The Blue Fund is one of four pillars created by the government as part of the Principality’s recovery plan from the Covid pandemic. It also includes the Green Fund for the energy transition, the White Fund for the building and construction industry, and the Red and White Fund for the revival of the economy through trade and consumption including initiatives like the Carlo app.

The finance minister suggested the Blue Fund could be refinanced in 2022 and 2023 “in the best interest of all”.