The year of Prince Albert I begins

The year of Prince Albert I begins 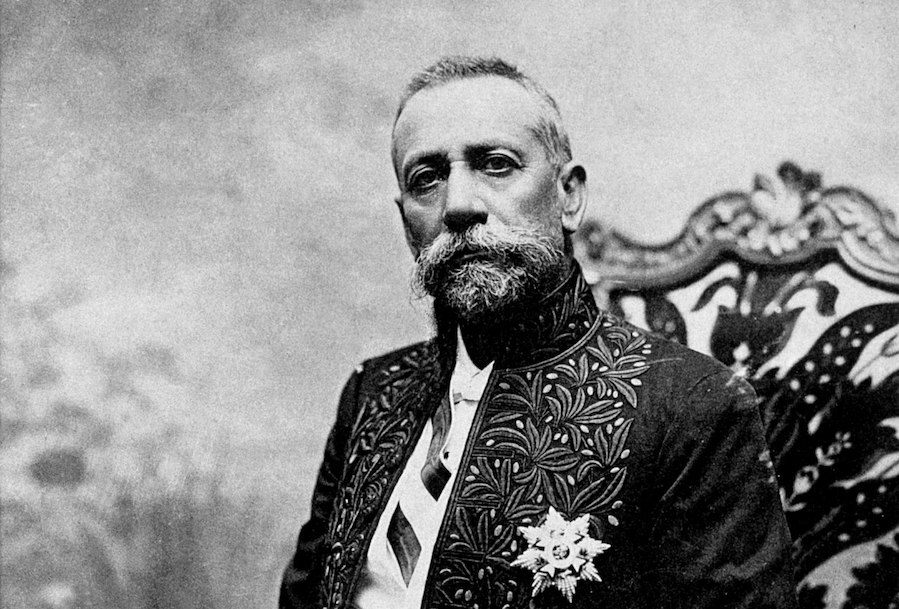 To mark the 100th anniversary of the death of the Explorer Prince, Prince Albert I, a whole schedule of events is planned for this year. Here is what to expect.

Prince Albert I was a modern prince, even by today’s standards. His interests were vast and included advanced topics for his time such as science, exploration and oceanography. But his emphasis was on ocean protection, making him a front-runner in the environmentalist movement.

His philosophy on ruling was also incredibly forward-thinking. He was a constitutional monarch in a world of absolute rulers, making economic, social and political reforms including the creation of a constitution which stands to this day – things that were considered radical and outside the box at the time.

To celebrate this extraordinary man, the Principality has set up a number of events to introduce people to his life and work.

Currently on at the Oceanographic Museum and at the Princess Grace Theatre until 5th February, there is an international, multidisciplinary symposium which has brought together historians, art historians and scientists to discuss Prince Albert’s I actions and work.

On 17th February, the Philharmonic Orchestra of Monaco will be holding a commemorative concert featuring works by Camille Saint-Saëns and Gabriel Fauré at the Auditorium Rainier III as part of the Philharmonic’s Musical Happy Hour series.

Coming up on 21st February, the students from the Lycée Technique et Hôtelier are offering a vegetarian menu in collaboration with the experimental educational vegetable garden at the Cordon d’Or restaurant in honour of the Prince.

Then on 26th February, the Monte-Carlo chess circle is organising a memorial tribute to the international chess tournament that took place in Monaco from 1901 to 1904 during which an Albert I Cup was awarded. There will be a chess champion playing against several partners simultaneously in the atrium of the Monte-Carlo Casino with a player being rewarded at the end.

From 15th March to 10th April, there will be an exhibition organised by the Monaco Media Library in connection with the series of conferences started in 2020 on sports in the time of Prince Albert I.

Additionally, there is a commemorative day marking the inauguration of the new hospital on 9th April 1902 in the Salines district, on the site of the current Princess Grace Hospital Centre, an institution built under the reign of Albert I.

Finally, since September, the Audiovisual Institute has been holding educational workshops that will go on until the end of the 2021/2022 academic year in June featuring images of Prince Albert I, as depicted in news reels and chronicled in the 2014 book Albert I in Films. They will also be exhibiting photos and films taken by the Prince himself, who was a pioneer in the world of cinematography.

The celebratory events will continue throughout the year and updates on more exhibits, conferences and shows will be forthcoming as the dates are closer.

Photo of Prince Albert I of Monaco circa 1910