For the first time, the Princess Grace Theatre is hosting a creative residency with comedian and director Thomas Le Douarec, who chose to adapt Dostoevsky’s The Idiot. He will present it in preview on Monday, May 7, at 8:30 pm. The play will then be performed in Avignon and Paris.

Rehearsal sessions will be open to the public on Thursday, May 3, and Friday, May 4, between 4 pm and 6 pm, with free access. Theatregoers will be able to stay for as long as they wish, provided they do not disturb the actors in their work.

An “after-work” aperitif after Friday’s rehearsal will allow those present to meet the troupe. This is also free, on registration by email with François Larini.

Finally, following the success of the Portrait of Dorian Gray last season, the troupe will perform the play in English on Tuesday, May 8, at 8:30 pm, also at the Princess Grace Theatre.

The story behind the closure of the Hôtel Métropole

The Hôtel Métropole Monte-Carlo has closed its gilded doors. But the luxurious hideaway has not fallen because of Covid. In fact, it will awaken even more spectacular than before.

The Princess Grace Foundation-USA has unveiled a line of face masks inspired by Grace Kelly's iconic fashion looks to help support the creative community in America.

As part of the International Day to End Violence against Women on 25th November, a local campaign has turned the spotlight onto men – the silent allies of victims of domestic violence.

The Casino de Monte-Carlo has been honoured with a Community Award for commitment shown to the public during the pandemic and efforts during the #StrongTogether campaign. 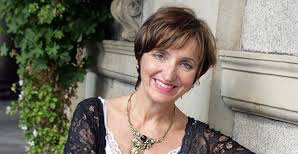 The Princess Grace Irish Library, under the aegis of the Princesse Grace Foundation, will be hosting a public lecture on Friday, May 5, on the topic of Thomas Moore, “Drawing Room Entertainer or Rebel Songster?” Dr Una Hunt (pictured), one of Ireland's leading concert pianists, will present the illustrated talk on at 7:30 pm. Since 2007, Dr Hunt has devised and co-ordinated a significant diary of events in celebration of two hundred years since the first publication of Moore's Irish Melodies. These include a nationwide competition for young singers at the National Concert Hall, a documentary series for RTÉ lyric FM, a multi-media exhibition viewed to date by 100,000 visitors, and the largest touring concert series of its kind ever mounted in Ireland. In 2010, she presented Moore's Irish Melodies at Carnegie Hall, New York, where the group received two standing ovations. A performance was given the following year in Russia to mark the unveiling of a sculpture honouring Moore at the University of St Petersburg. Although Thomas Moore moved easily in privileged circles, he was also genuinely loved by the people of Ireland where he was described as “the true hearted Irishman” and regarded as Ireland's national poet, his fame sealed by the success of his Irish Melodies. Throughout one of Ireland's darkest periods, Moore's Irish Melodies were a source of national pride, reflecting many aspects of national identity, from gentle love of country to revolution.  Not content with confining themselves to Ireland’s shores, the political songs went round the world and later became symbolic rallying cries in Poland, Hungary, Russia and Cuba. Within the body of songs, the harp appears with frequency as a symbol of Ireland's cultural past. Reservations are essential due to the limited number of seats for the May 5 event at 9 rue Princesse Marie-de-Lorraine. Entry, €10/person, is payable at the door. 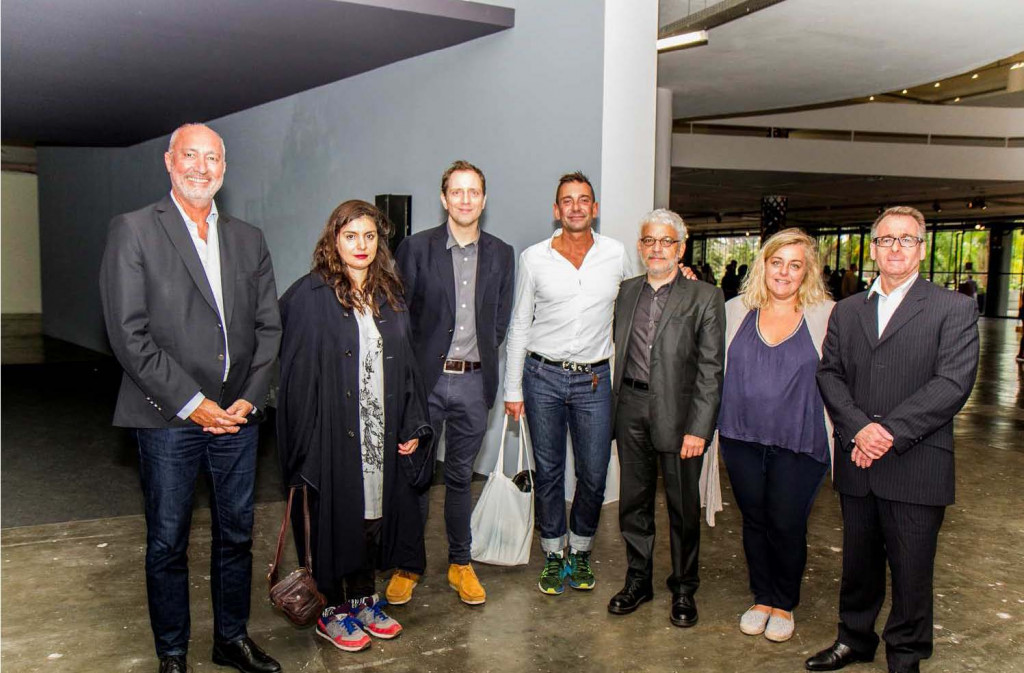 Standing with Rosa Barba, Jochen Volz, Artistic Director of the Biennale de Sao Paulo, Lorenzo Fusi, Artistic Director of PIAC, Jean-Charles Curau, secretary-general of FPP, and François Chantrait, Carole Laugier et Vincent Vatrican, members of the Council of Administration of FPP. Photo: Communications Department[/caption] Rosa Barba, winner of the International Contemporary Art Prize winner of the Prince Pierre of Monaco Foundation, has found great success at Brazil’s São Paulo Biennial festival, the second oldest art biennial after Venice. The new film by Rosa Barba, “Disseminate and Hold” was screened for the first time at this year’s 32nd Biennial and is being presented as part of the “Live Uncertainty” exhibition (September 7 running through December 11). Rosa Barba was named winner of the 2016 PIAC – Prix International d’Art Contemporain (International Contemporary Art Prize) – for her work “Subconscious Society”, Feature, 2014. The artist received a prize of € 20,000 and a € 20,000 sum dedicated to the production of a new work. Her new project, “Disseminate and Hold”, produced under the guidance of the PIAC Artistic Director, Lorenzo Fusi, studies geographies and artificial landscapes and their relationship often linked to political agendas and utopian visions of society. The Prince Pierre of Monaco Foundation awards the PIAC by a jury under the artistic Presidency of HSH The Princess of Hanover.