Tickets for the 16th edition of the Top Marques Show are now on sale at the Grimaldi Forum Box Office in Monaco.

See our previous story about some of the upcoming highlights of the show.

There were four world premieres at last year’s show, including an ultra lightweight hybrid hypercar with top speeds of 380kph by Slovenia supercar specialist Tushek, and a bespoke supercar from British newcomers BDI.

Locals will be hoping for decorum during the event, as a plethora of supercars will doubtless be racing into and around the Principality.

In 2018, the National Council complained to the government about driving offences during the event. 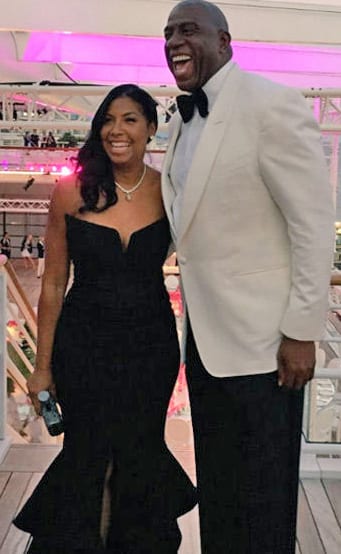 Elton John, with his concert for the Ferriti yacht company last Saturday, is not the only celebrity to have graced the Monaco Yacht Club in recent days. NBA legend Magic Johnson and his wife Cookie Johnson celebrated their 25th wedding anniversary party at the venue Tuesday night. LL Cool J, Smokey Robinson, Steve Harvey, Biz Markie, Cedric the Entertainer and Pat Riley, Beyoncé’s mother, Tina Lawson, as well as a host of other celebrities attended the party. Their son EJ and his siblings were also present. It was a busy night for the YCM as KBL Private Bank was holding a cocktail conference, with 100 attendees, on the deck above. (Source: niyitabiti.net)

Nikki Beach is back at Fairmont Monte...

It’s hard to believe its been nearly twenty years since Jack Penrod opened the first Nikki Beach – “the original luxury beach club concept that combines the elements of music, dining, entertainment, fashion, film and art into one” – in Miami, Florida. In the Eighties, Mr Penrod was the largest McDonald's franchise owner in the State of Florida before founding Penrod's Beach Club in Daytona Beach, Ft Lauderdale and Miami. Today Nikki Beach – which can be found in hotspots such as St-Tropez, St Barts, Dubai, Ibiza and nine other locations – has become a “global, multifaceted luxury lifestyle and hospitality brand” comprised of five divisions: Beach Club, Hotels & Resorts, Lifestyle, a Special Events and Nikki Cares, a Non-Profit Charity. [caption id="attachment_15025" align="alignnone" width="709"] 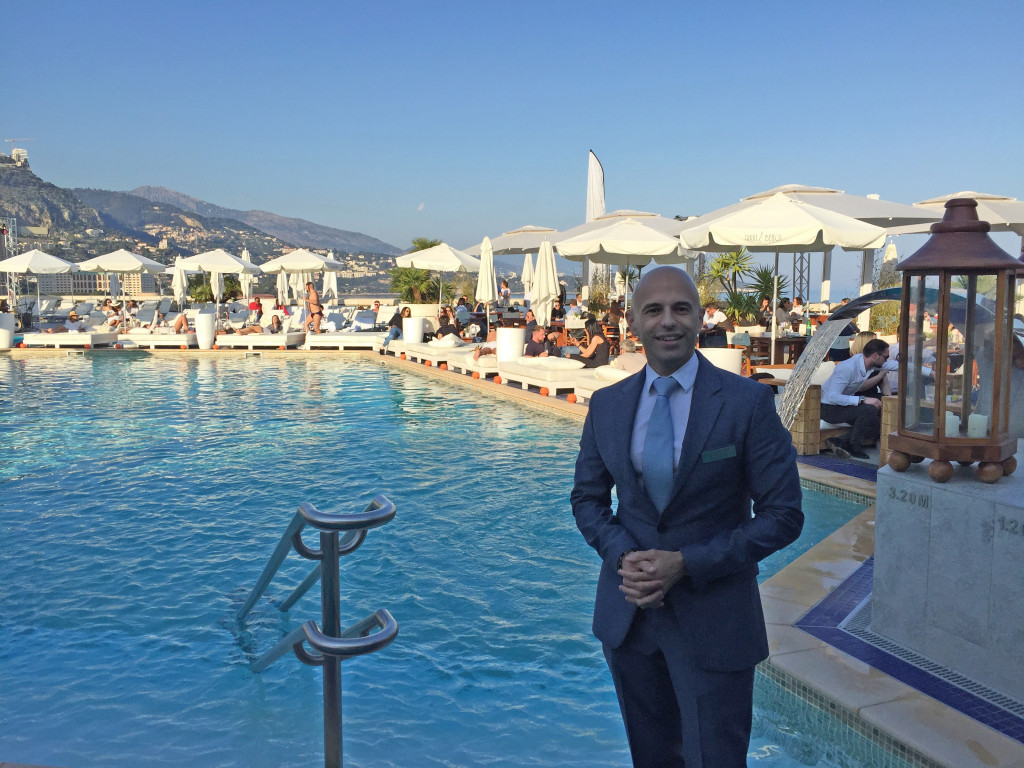 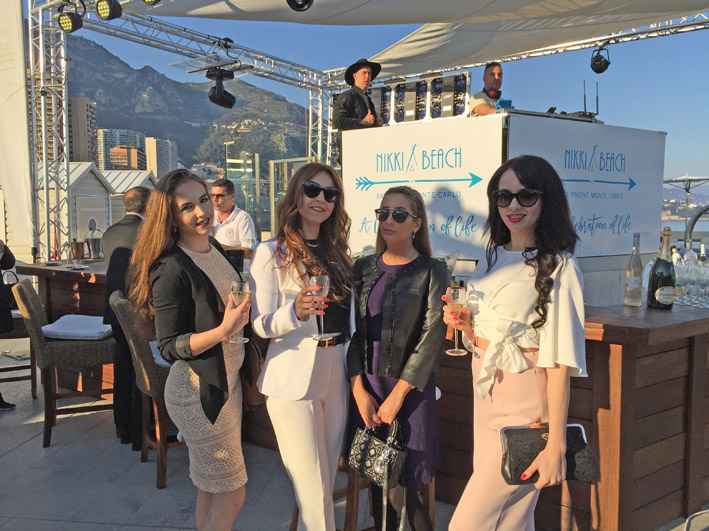 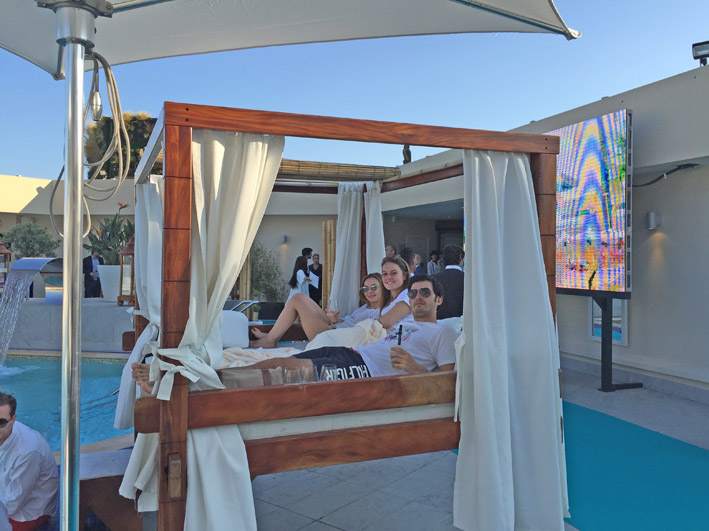 For the third consecutive year, Nikki Beach has taken its rooftop position at the Fairmont Monte Carlo, which last year, won "Luxury Coastal Hotel" in Europe by the World Luxury Travel Awards and "Monaco's Leading Resort Spa". Open daily until September from the breakfast hour, the seasonal launch of Nikki Beach made a splash Thursday night with VIPs sipping champagne, downing shots of Sex on the Beach, nibbling on sliders, and of course, taking in the live DJ and views of Monaco. Entry is always free although the poolside beds for two – Opium (€180/day plus a bottle of alcohol) or Double (€130/day plus a bottle of alcohol) – are pretty tempting, and an ideal spot to take in the multiple weekly themed events held across the summer, from fashion shows to White Parties to “What Women Want” evenings. Drinks are reasonable considering the location (and there’s free Wifi): a small mineral water costs €6 while a Coke or a cappuccino will set you back €9. By the glass, champagne is €23 or €14 for rosé. New this year is the Horizon restaurant, a closed-in eating area with air-conditioning and views of the Mediterranean. Nikki Beach also has a pop-up location during the Cannes Film Festival in May. Article first published April 7, 2017.