Top Ten Things to take away from TEDxMonteCarlo on Saturday 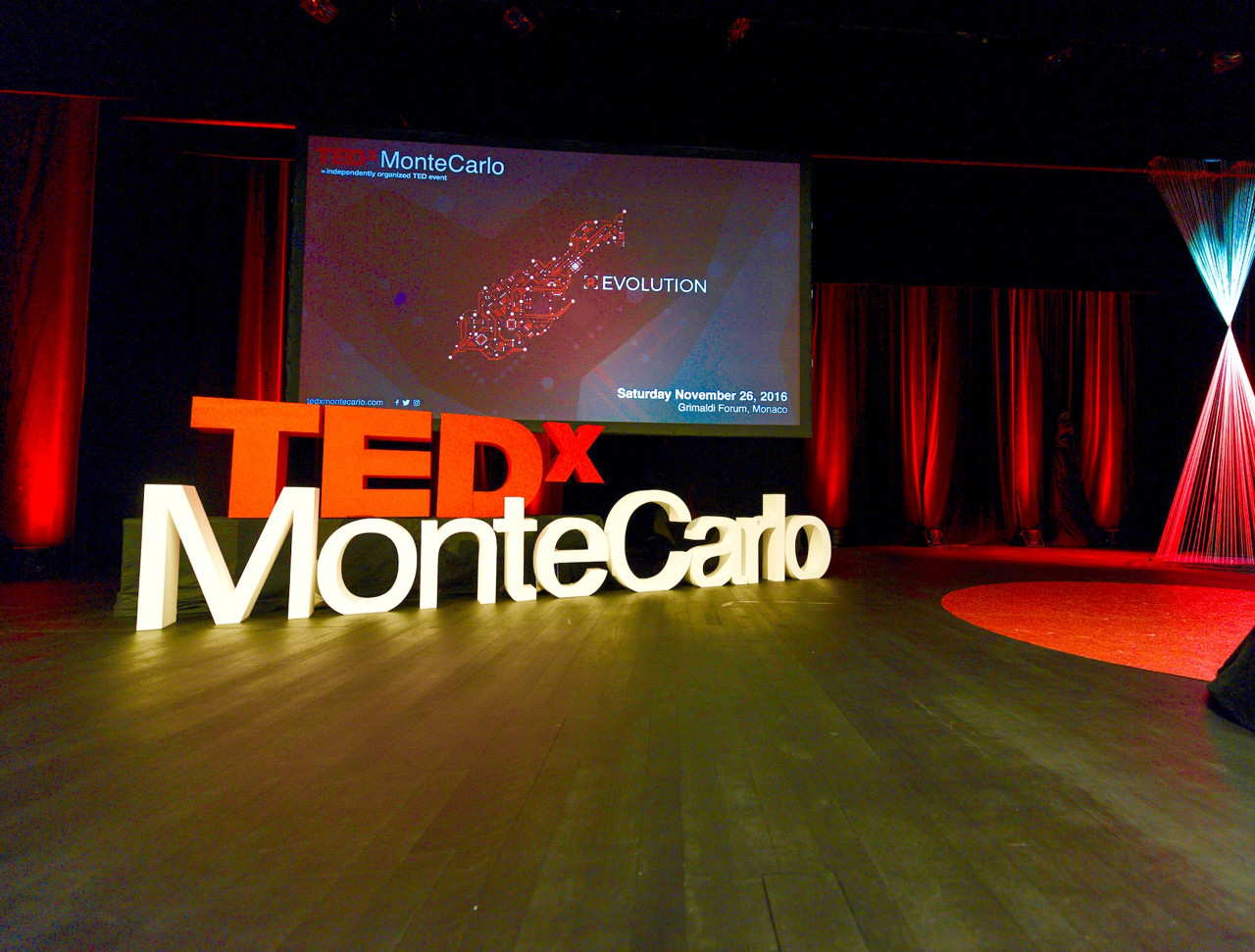 The Licensee and Curator’s ambition for TEDxMonteCarlo has always been about inspiring the community. “I hope to connect people and start new conversations. I hope to bring together CEOs and students who share the same passion. I hope new friendships will develop. I hope to drive change if an idea inspires the attendees,” Nazanine told Monaco Life.

The second edition of the event, “License to Know”, takes place next Saturday, November 11. Here are 10 Top Ten Things to Take Away from TEDxMonteCarlo.

1. Giving back to the community. Axel Hoppenot, SBM’s Director of Sales & Marketing and long-time supporter of the TED movement, has volunteered his time to sit on the Board for two years now.

2. Learning from others. One of the TEDxMonteCarlo 2016 participants was so moved to tears by the other speakers that she was one of the first people to buy a ticket this year.

3. Making new friends. 2016 TEDxMonteCarlo Advisory Board member Andrew Gallagher of Moore Stephens and a Norwegian entrepreneur that met at Nazanine’s TEDxIUM event on June 2014 and have been friends and riding their bikes since then. Since then, the Norwegian achieved the dream he had written on his TEDx badge.

4. Connecting with local companies. Making an impact. MOBEE, Monaco’s car-sharing service, partnered with TEDx last year and were blown away by the “how big a deal” the event was in terms of networking. They were the first to email TEDxMonteCarlo about collaborating again in 2017.

5. Getting the younger community involved. One of the youngest volunteers from last year’s TEDx, a pre-teen whose father was a speaker at TEDxIUM in 2014, stayed the latest to help and worked non-stop. She and her friend were also the first to sign-up again for this year.

6. Working with other non-profits. Christiane Cane of the Princess Charlene of Monaco Foundation attended in 2016, and the Foundation has been very supportive this year with their Ambassador Pierre Frolla agreeing to speak.

7. Meeting business leaders. Alejandro Agag, Formula E CEO, a speaker at TEDxMonteCarlo 2016, helped to create a new window for people in the outside world to see Monaco in a fresh and innovative way.

8. Reaching students. One Advisory Board Member received a text message from a 2016 TEDxMonteCarlo volunteer whose young son, a Monaco student, was completely blown away by what he had seen across the day and felt compelled to share this.

9. Bringing in new faces. The stage designer, whom Nazanine discovered at TEDxLausanneWomen and brought to Monte-Carlo, not only designed the TEDxMonteCarlo stage last year and again this year, but is also collaborating with some of the team members on their projects. 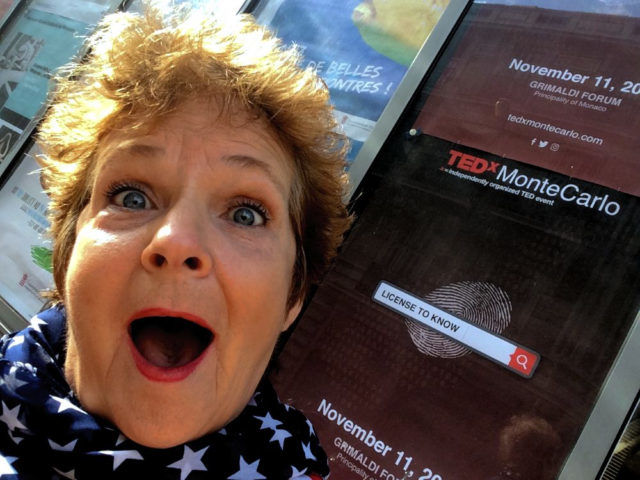 “Sparking new conversations, connecting with your community, and becoming a part of the TEDx family … come and see for yourself what TEDxMonteCarlo is all about,” Nazanine Matin said. “You might take a step closer to achieving one of your dreams.”

There are a limited number of tickets, €88, or €50 for students, available online. Contact Nazanine Matin about sponsorship packages. Article first published November 4, 2017.

The Women of Monaco Life, A Series: Nazanine Matin

Photo: Caitlin O'Neil-McKeown[/caption] The annual flu outbreak has started early in France, as it did last year, according to IRSAN, the French research institute. Ile-de-France has already witnessed an epidemic, with a sudden surge in cases, while eight out of 12 metropolitan regions are in the pre-epidemic phase, according to the latest weekly bulletin on influenza published by Agence Publique France. So far, the south-east of France has escaped the worst of the virus, but acute gastroenteritis has reached epidemic proportions in the Grand-Est and PACA regions. In 2015-2016, the epidemic peaked later, in March-April. Public Health France has issued a reminder that vaccination is the best way to protect against flu and its complications, but protection occurs only from 15 days after vaccination. In Monaco, the 2017-2018 vaccine, which requires a medical prescription but is reimbursed 100 percent to those insured by the Monaco health service, has been available in pharmacies since October and offers protection for 12 months. Side effects – such as sensitivity to the injection site and minimal flu-like reaction – are rare and not serious, usually disappearing in one to two days. 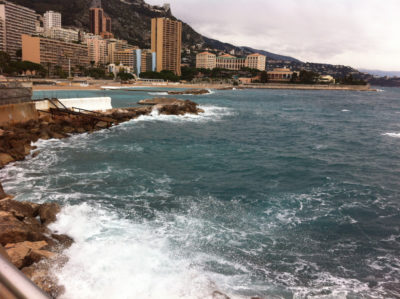 The body of a dolphin, discovered on Tuesday on Larvotto Beach, was removed on Wednesday morning for further examination. The animal measured 1.7 metres and there was no obvious cause of death. Monaco’s shoreline is part of the Pelagos sanctuary that aims to provide a protected area for marine mammals. The Sanctuary is a marine area of 87,500 square kilometres subject to an agreement between Italy, Monaco and France for the protection of the marine mammals that live in it. An autopsy will be carried out. READ MORE: ACCOBAMS celebrates 20 years