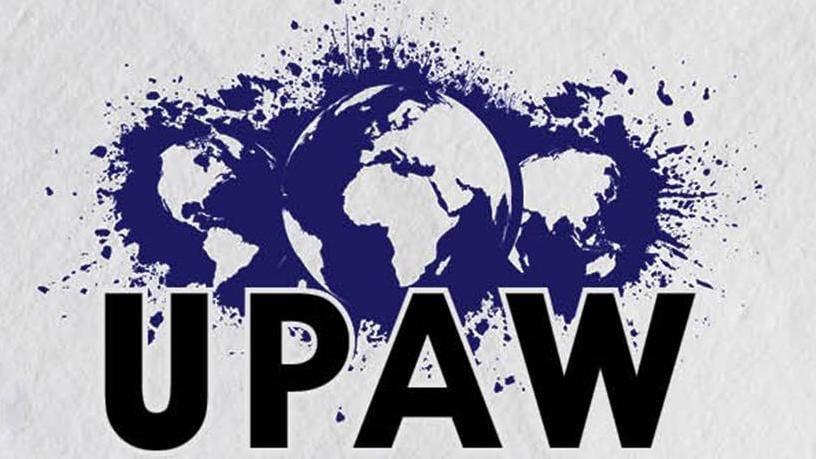 In what has become an anticipated summer event, Urban Painting Around the World (UPAW) is coming back to Monaco from 18th to 20th July. This year, rather than holding court in its traditional locale on the promenade of the port, the event will take place in the square in front of the iconic Oceanographic Museum.

Due to space and health restrictions, this year’s UPAW will feature six, rather than the usual 10, artists including talent from France, Italy and Switzerland.

Parisian Dave Baranes and Italy’s Dario Vella are back after wowing crowds at last year’s show with chimpanzees, tigers and panthers. Jazi from Switzerland, whose creations included turtles, an octopus and a fish with a plastic-wrapped head, has also come back after a three year hiatus.

There are two new faces in Pheno from France and the Swiss artist Ashpe, who also designs sunglasses for Chanel and Fendi.

This year’s theme, naturally sea related, is ‘Free Mediterranean, a sea without plastic, overfishing, pollution or illegal fishing’. The pieces will be sold by silent auction this year, for health and safety reasons. This means that interested parties will place their pertinent contact information on a paper along with the name of the desired work and their bid. The winning bidder will then be contacted with instructions on where to pick up their new piece of art.

UPAW is the brainchild of Alberto Colman who had the idea to bring together street artists to show the public what street art can be, as well as to promote environmental issues.

All proceeds will benefit the Prince Albert II Foundation, who will in turn be supporting the Be Med project.