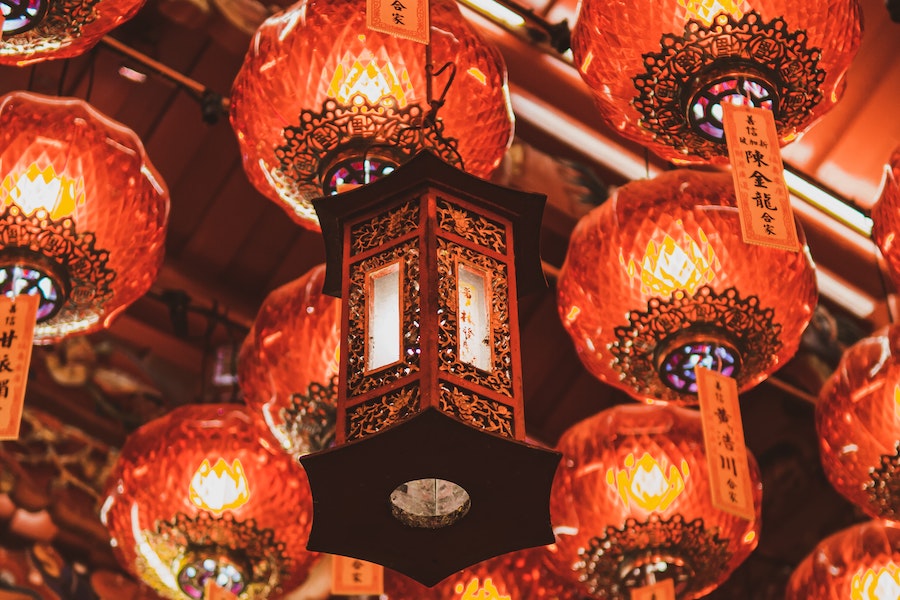 Chinese New Year, the most important festival of the Chinese community throughout the world, will be celebrated during a special gala dinner at the Hôtel Hermitage supported by the Embassy of Monaco in China.

Chinese New Year officially begins on 22nd January 2023 under the sign of the rabbit, and more specifically the water rabbit.

To mark the occasion, Monaco Dragon Prestige and the Monaco-China Association are organising a gala in the Salle Belle Époque of the Hôtel Hermitage on Tuesday 24th January at 7pm. The evening will be supported by the Embassy of Monaco in China.

According to the organisers, “the event will combine Chinese and Mediterranean tradition and gastronomy in a glamorous and prestigious atmosphere. Dragon dance, popular Chinese and international songs, and shows will accompany the festive meal prepared especially for this unique evening by renowned chefs”.

The evening is expected to be attended by Monegasque and Chinese guests from the political, economic and cultural spheres, and will be opened with a speech by Her Excellency the Ambassador of Monaco to China. Also present will be representatives of the Chinese community from various European countries, including journalists, influencers and travel agents.

2022 Monaco crime stats: overall crime down, drink-driving and break-ins up

Monaco Police Commissioner Richard Manangoni has revealed a mixed bag of statistics from 2022: crime in general has fallen, but drink-driving is on the rise.

Held at the Oceanographic Museum, the Monaco police force recently hosted its New Year event for the first time since the Covid pandemic. It was an opportunity for Commissioner Richard Manangoni to talk hard figures on the crime rates in the Principality’s with his colleagues as well as Prince Albert II, Interior Minister Patrice Cellario and Minister of State Pierre Dartout, who also attended.

The statistics show an overall drop in crime between 2019 and 2002 of 9% from 889 to 810 incidents, with street crime falling by 34%. However, this positive news was offset by concern as both of these figures have increased since 2021. Last year, cases of break-ins rose to 15 from eight, and there was a dramatic rise in drink-driving incidents, from 132 to 282.

Narcotics-related crime, however, was down from 85 to 83 cases, and not a single instance of pickpocketing was reported in 2022.

The biggest news from last year included the inauguration of Villa Marcelle, the new home to Monaco’s version of RAID – France’s elite police unit – as well as the police department’s 120th anniversary last July and the digitalisation of administrative services, which handled 15,232 residency cards.

At the end of the ceremony, Prince Albert II took to the stand to speak to those gathered, expressing his thanks to the force for their service and good work in keeping Monaco’s streets safe.

“Everyday language abounds expressions such as ‘it’s a safe place’, ‘it’s in a safe place’, which all qualify our Principality. But why is this so? Because for decades, policies have been implemented in order to guarantee to the women and men who live, work or simply come to be in this country, the safety of their persons and their property,” said the Prince in his speech.

Podcast: This Week in Monaco #2 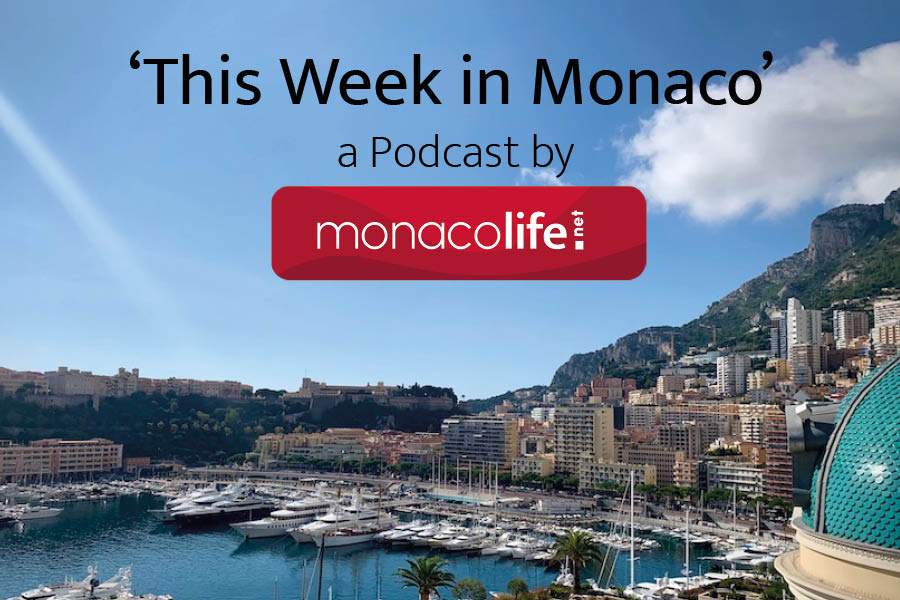 Presenting ‘This Week in Monaco’, our new Podcast where we talk to the journalists behind the biggest headlines of the week.

In this edition of This Week in Monaco, we talk about: