Another weekend lockdown for Alpes-Maritimes

Another weekend lockdown for Alpes-Maritimes 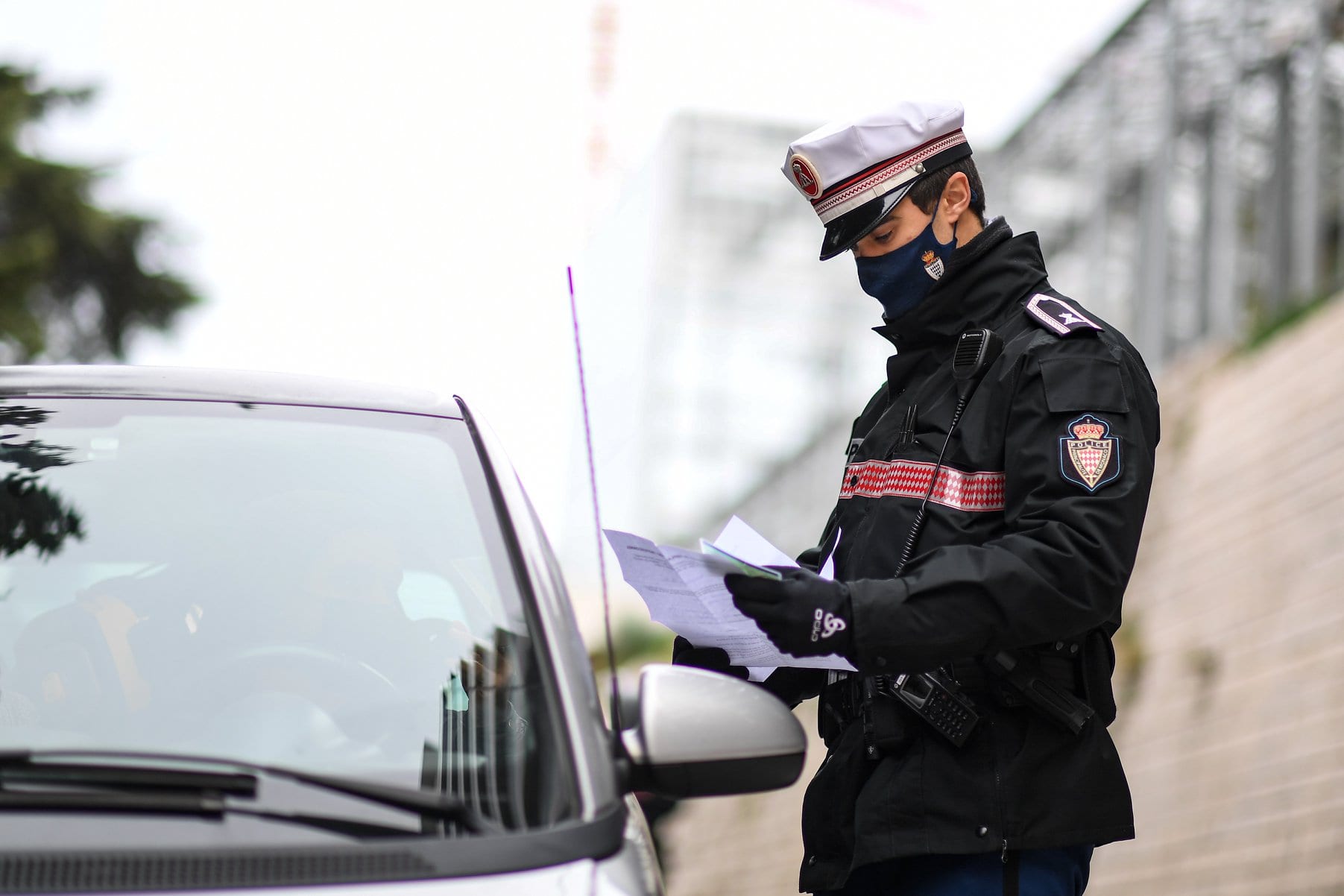 After two consecutive weekend lockdowns, authorities in France have ordered the Alpes-Maritimes to continue with the measure this coming Saturday and Sunday. As a result, Monaco Police are expected to once again strengthen border controls.
Government spokesman Gabriel Attal made the announcement on Wednesday, saying, “It has been decided, and it is a difficult decision, to extend the confinement for this weekend.”
The government will assess the situation next week to determine whether the strict measure has reduced circulation of the Covid-19 virus in the department and the lockdown can be lifted.
“The hospital situation is particularly worrying in Ile-de-France, in Hauts-de-France and in the south,” said the spokesman. “We must redouble our efforts.”
The partial lockdown affects 63 municipalities on the coastal strip of the Alpes-Maritimes, including Menton, Nice and Antibes.
Mayor of Nice Christian Estrosi had said on Sunday during a vaccination blitz in the city that he “envisioned” no lockdown for the coming weekend, however the decision has been made at a national level.
“I take note of the decision to extend the weekend confinement taken by the government even if it was not my recommendation,” reacted the mayor on Twitter. “I ask the prefect of the Alpes-Maritimes if it is possible to extend from one hour to three hours outings to practice physical activity.”
It means that police in Monaco will once again tighten border controls and increase checks on motorists with a foreign number plate and those entering the Principality at the train station.
While French municipalities surrounding Monaco are affected by the partial lockdown, such as Beausoleil, La Turbie and Cap d’Ail, Monegasque authorities are not applying the same “no-entry” rules as they are to other larger municipalities.
The weekend lockdown will take effect from 6pm Friday 12th and last until 6am Monday 15th March.