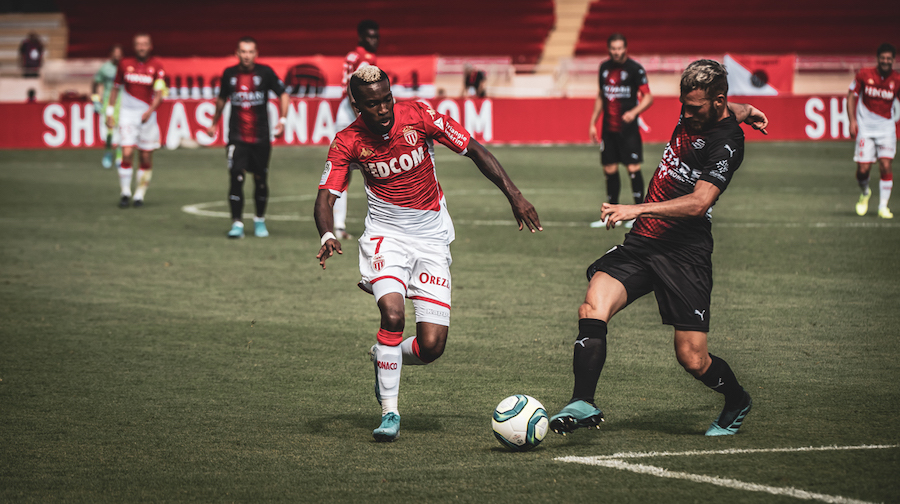 It has been announced that Monaco’s exciting young Nigerian striker Henry Onyekuru is to spend the rest of the season on loan at Galatasaray.
It will be the 22-year-old’s second loan spell in Turkey as he shone for Galatasaray last season when he was still at English club Everton.
He scored 14 goals in 35 appearances for Galatasaray who went on to win the Turkish championship.
Monaco, who signed the Nigerian for €17 million during the summer, have not included an ‘option to buy’ clause in the loan, suggesting that Onyekuru remains a part of their long-term strategy.
Since his arrival in the Principality, Onyekuru, who joined Monaco on a five-year deal, figured in just four matches under Leonardo Jardim who was sacked just after Christmas and replaced by ex-Spain boss Roberto Moreno.
He hasn’t played in Ligue 1 since 29th September.
Source: AFP
Photo: AS Monaco Official
Read more:

Moreno ready to be Monaco’s number one