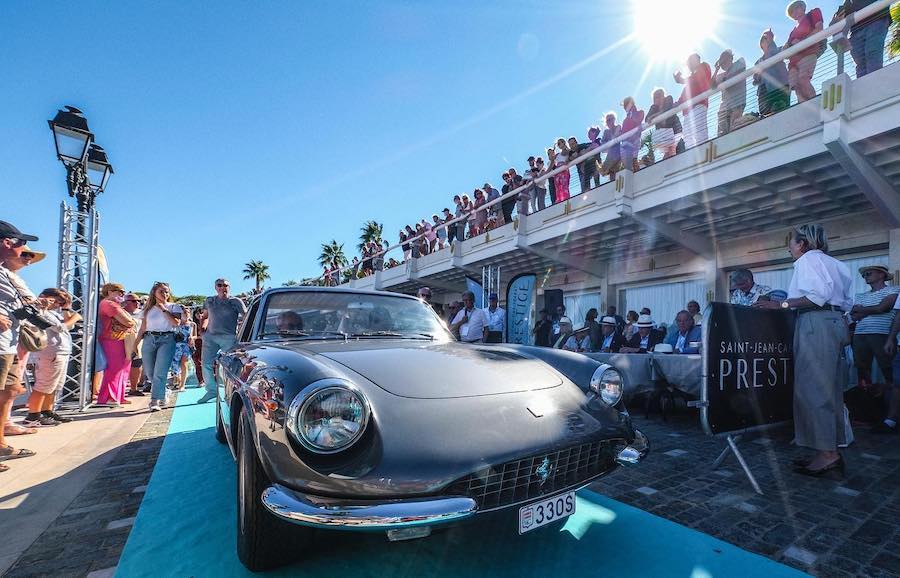 For a chance to see a collection of rare cars up close, head to the Saint-Jean-Cap-Ferrat Prestige event this weekend where classic vehicles, including some owned by Prince Albert II, will be on display.

Amongst the highlights, a restored 1965 Aston Martin DB6 Mk1 owned by former Formula 1 driver Thierry Boutsen and several cars from the collection of Prince Albert will be on display in the Monaco Pavilion of the event, organised by the Mairie and Top Marques and which is part of this month’s Heritage Days celebrations.

There will be two parallel events happening during the weekend. The first is the exhibition, which will be on for both days, and second a Concourse d’Elegance, which will take place on Sunday the 18th. Thierry Boutsen, who is Ambassador of Top Marques Classic Cars and founder of Boutsen Classic Cars, will be presiding over the Jury of the Concours d’Élégance.

The idea behind the event is to promote classic cars from throughout the 20th century, and the theme this year is The Italian Beauties under the general theme of Coupés and Cabriolets.

Admission is free to all. A full listing of the programme can be found on the website at https://www.saintjeancapferrat-prestige.com/en/